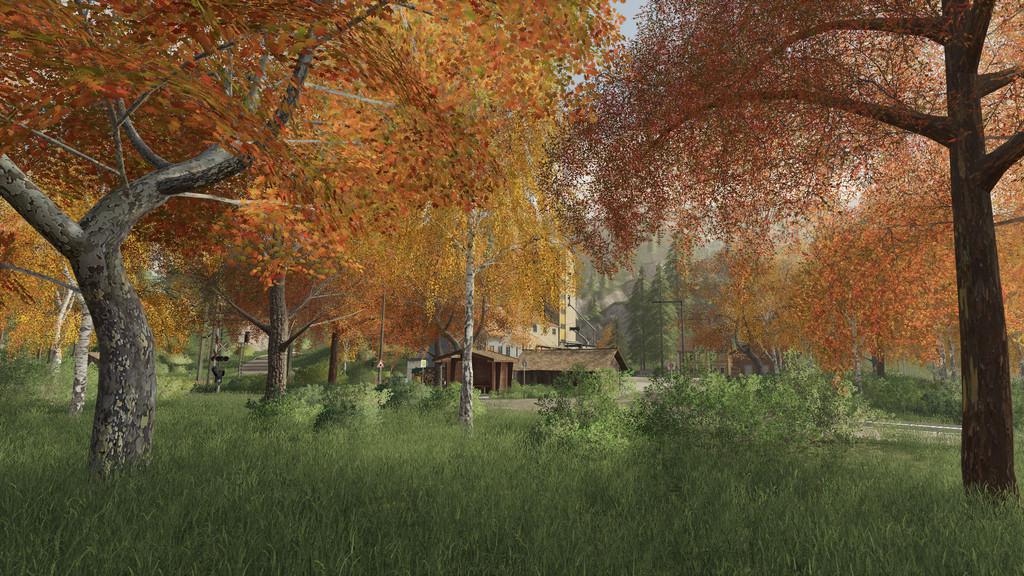 Winter is coming… and spring, summer and autumn too.
The Seasons mod changes the fundamental way to play Farming Simulator by introducing seasons and changing all aspects of the gameplay, such as weather, growth, economy, vehicle maintenance and animals to suit.

Version 1.2.0.0:
– Added American Spanish translation.
– Fix for some rotting bales when they should not rot.
– Performance improvements.
– Fix off-by-one that caused maps to be marked as incompatible.
– Improved mod compatibility for certain bales and custom animals.