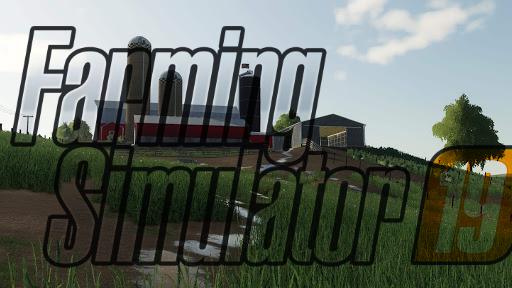 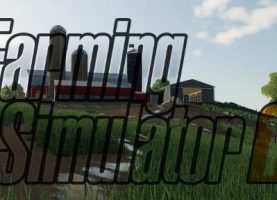 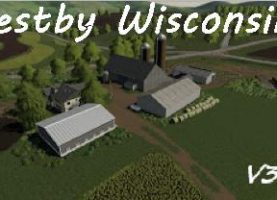 This map is based on a real lief location in Wisconsin and is near the town of Westby. This area has no emotional attachment to me, as I just picked it out randomly and thought it would be a good map. It has 3 farms, a store, 1 sell point and a CPS. There is also a mechanics shop at the north end for repairs. The map is as close a s I could get it to the real life location (except for the store, sellpoint and other buildings because there isn’t any in the area and I had to add them.) Below I have attached pictures of each farm so you guys can get a better idea of what they look like.

v2.0
The day has come, here is version 2 of Westby Wisconsin. Cows, multi terrain angle, bale and milk sell points and many other visual enhancements have been added to the map. I hope y’all enjoy!

v3.0
As promised, I am releasing Westby Revised, an updated version on the map that withholds much more playability than the original version.

It has been a pleasure making this map just a year ago and I am so joyous to be able to show my work to you all. I hope everyone can spend many hours on this map in enjoyment, as I have been able to. Merry Christmas!