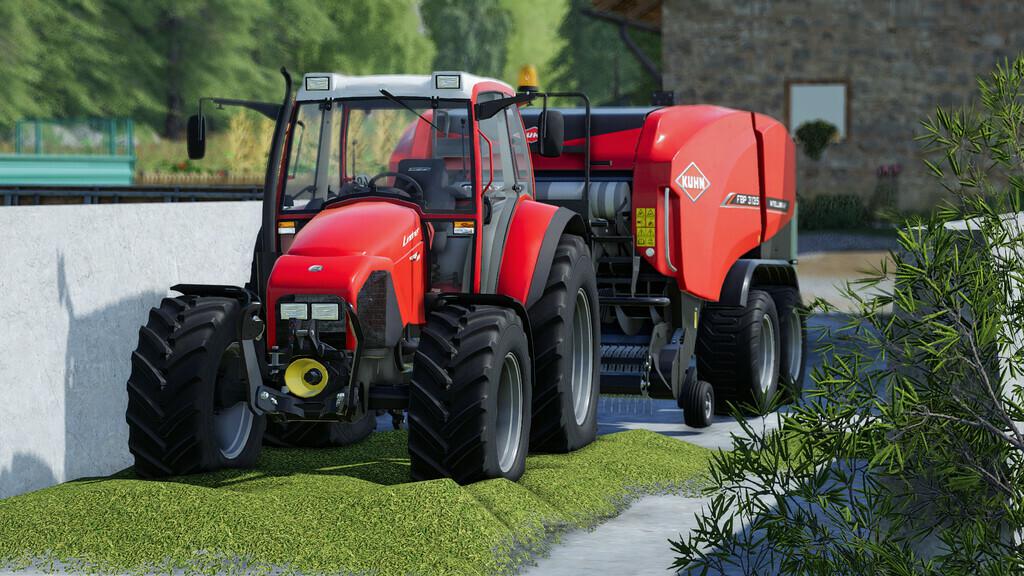 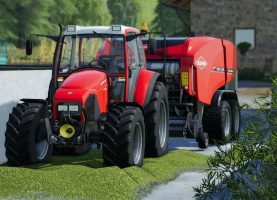 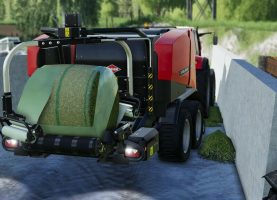 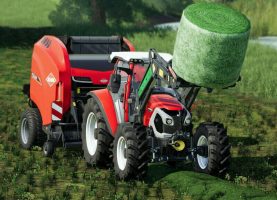 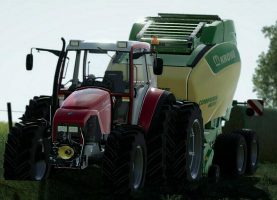 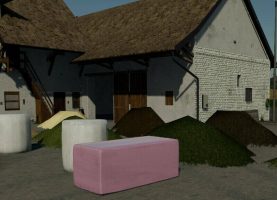 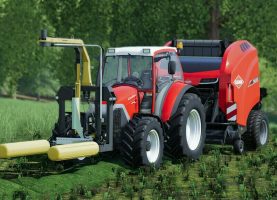 Changelog V 1.3
— added greenMowingMower script by Silas770 so grass and wheat can be mowed before final growth stage with seasons (thanks for the permission and cooperationn)
— added materialHolder for Icons
— added semiDry fruits to hunkerSilo accepted filltypes
— adjusted fruit/filltype pricing
— added siloClover, siloAlfalfa and semidry-horsegrass to selling stations

It is also possible to create CCM using the MaizePlus_ccmExtension mod.

So you have 4 possible silage-types in the bunker-silos and for feeding:
– Maizesilage
– Grasssilage
– CCM
– and chaff becomes wcs ( whole crop silage )

Due to the restriction of max. 31 heightTypes (more on that below) in vanilla FS you can play MaizePlus on basegame-maps (or maps with basegame-fruits only) with Seasons but only without CCM-Extension.
If you play a map that has more than 31 heightypes enabled you can add MaizePlus_ccmExtension to your savegame and it will activate the CCM functionality.

MaizePlus is a global mod which means it automatically adds itself to everything it needs to, you just need to enable the mod (and CCM-Extension depending on the map/mods you play).

We’ve also made sure that our CCM fruitType is the same as MoreBunkerSilo and the LS-Modcompany CCM mill used, so you can use that CCM mill to create raw ccm.
Due to the similarities in fruitTypes and function we don’t recommend to use MaizePlus and MoreBunkerSilo together on the same savegame in order to prevent mod-conflicts and issues.

A more detailed explanation for the heightTypes and their limit:
The default game/map is limited to 31 heightTypes (fruits that can be tipped on the ground). The basegame is using 23 heightypes. That means that there’s 8 more left to be used by mods without having to change the heightype-limit in the map.
Our MaizePlus itself adds 4 new heightTypes, CCM-Extension adds another 2.
That means that it is possible to play MaizePlus with CCM-Extension on a modmap that has max. 2 additional fruitTypes, or 4 additional fruitTypes if you don’t use CCM-Extension, provided you don’t use any other mods that add additionnal fruitTypes.
Of course if you play other mods that also add fruitTypes you need to calculate these in aswell. (For example Seasons adds 3 new heightTypes which means that in order to play MaizePlus with Seasons you can’t activate CCM-Extension, otherwise it would be 32 heightTypes)
Sadly this limit isn’t something that can be changed globally, but has to be done by editing the map. But there is going to be updates with more heightTypes to a few well known maps soon.

Changelog V 1.2
— added frutTypeConverters for corn2, crop_windrow, alfalfa (all) and clover (all)
— fermented stuff can be tipped back into the bunker silos
— crop_windrow added as chaff to bunkerSilos if exists in map
— fruitType mass adjusted to Giants values
— bale-limit increased if patch 1.6 isn’t installed
— sellpoints fixed
— Filltype-Display (adds filltype name under icon in Escape Menu) by ThundR
— MixerDisplay added (shows the mixer wagon percentage outside of mixing wagon) by [F/A] Alfalfa6945

A big thanks to our farming-agency partners that helped us making MaizePlus and the Extesions. Also a special thanks to Wopster and Rahkiin such as Creative Mesh for their help implementing Seasons and Straw-Addon.

Alsot thanks to:
– Oxygendavid for the alfalfa, carrot and onion texture
– Wopster (again) for his help with the script
– martinBigM500 for the clover texture
– workflowsen for the icons
– FSI for the maizebale texture
– Eribus for many textures

and a big thanks to Giants for their ongoinng support.