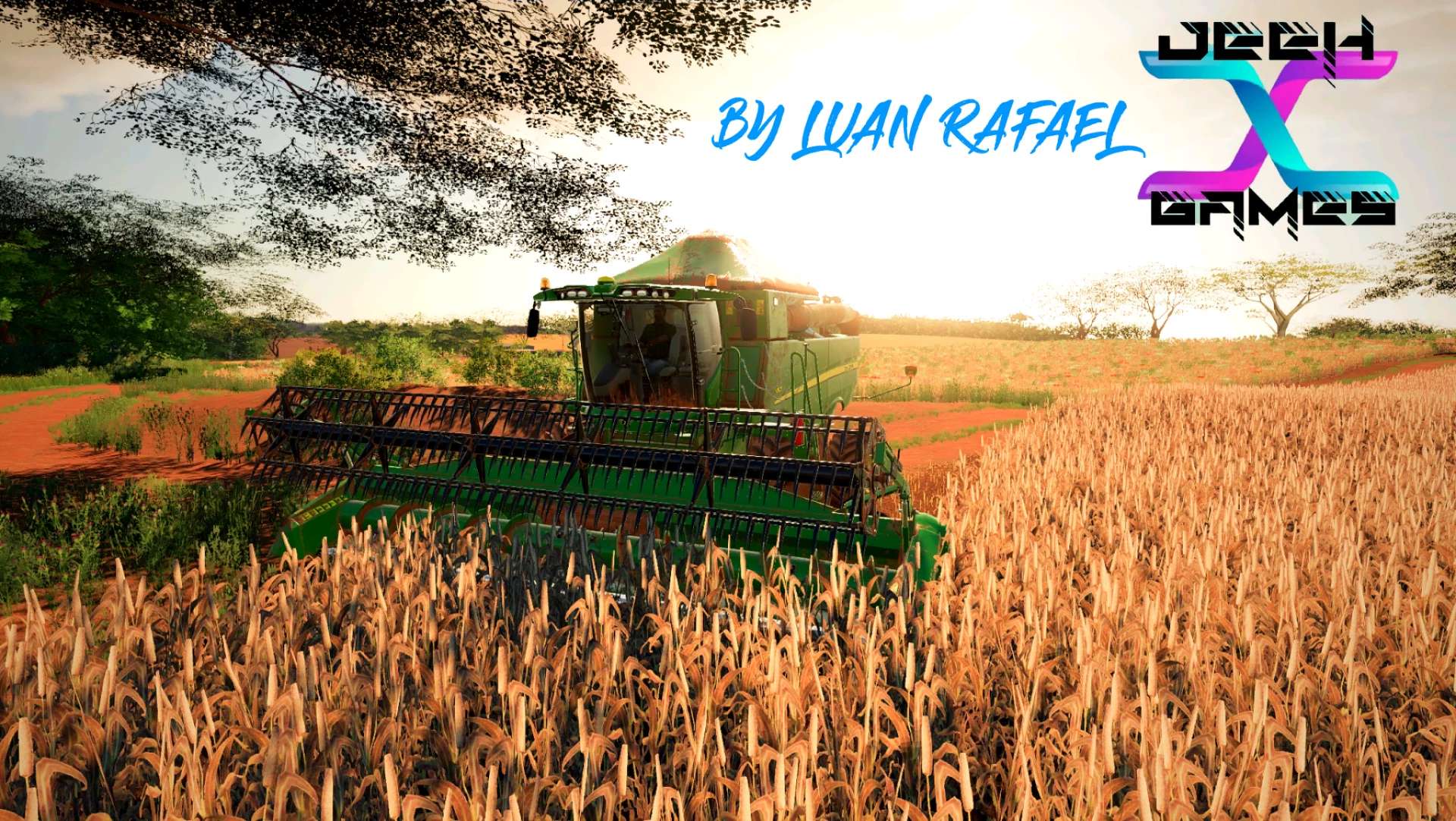 The map is in a beta version, the final version was being developed by me, but the project was discontinued due to the Brazilian Farming Simulator community being more and more toxic. There will be no new projects or updates, thank the fake creators, who are actually editors. The community is lacking in Brazilian mods and maps precisely because 99% are editors, they don’t create anything!