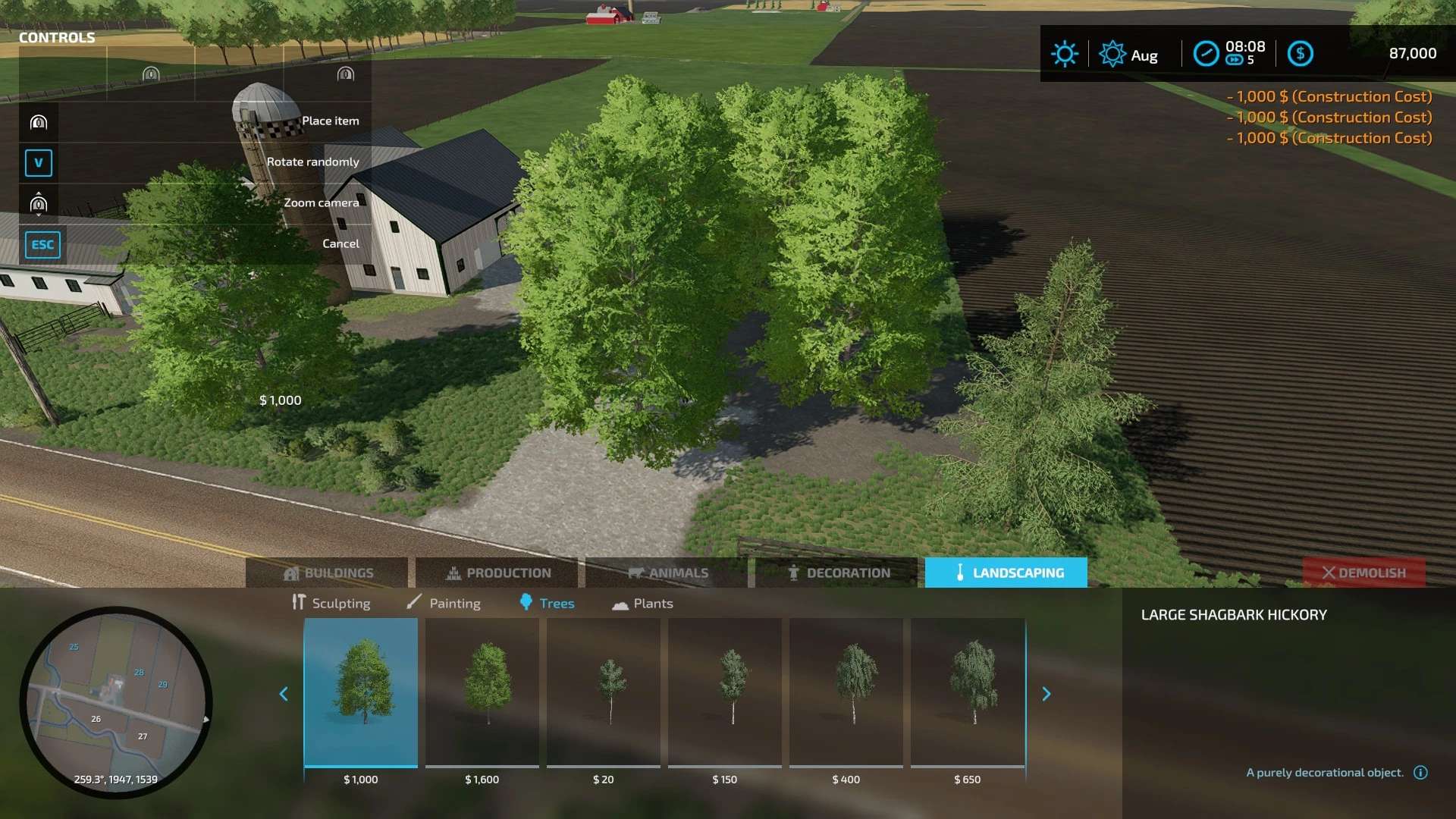 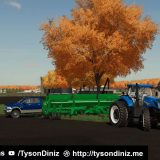 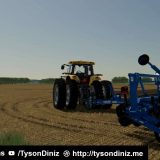 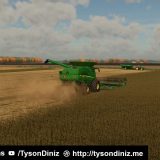 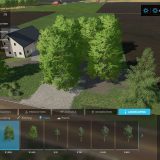 Midwest Horizon version 1.0.1.3
Sorry for the whole ordeal with the Multi-Terrain Angle version, I have two more mods that will also be released shortly, I also offer this tiny update to the base version of Midwest Horizon as an apology. SquatchMonky is looking into the Multi-Terrain Angle version, but it is not his top priority.
This update solely addresses the issue with placing trees. I have built the MoreTrees mod into the map, so you can now place trees to your heart’s content.

Credits:
Originally Created by CBJ Midwest Modding Originally Created by Txzar Mapping Converted to Farming Simulator 22 by Diniz Farms Map Conversion Assistance Provided by OS Farms New Trees Added by SquatchMonky Visual Enhancements Added by Legacy Ag Screenshots and Mapping Advice Provided by Large H Mapping Corn Textures by AW Modding Wheat and Barley Stubble Destruction XMLs by SeriousMods Growth Calendar by MB Farms(Westby) …and a special thank you to all of my testers and the streamers who took the time to play on the map.