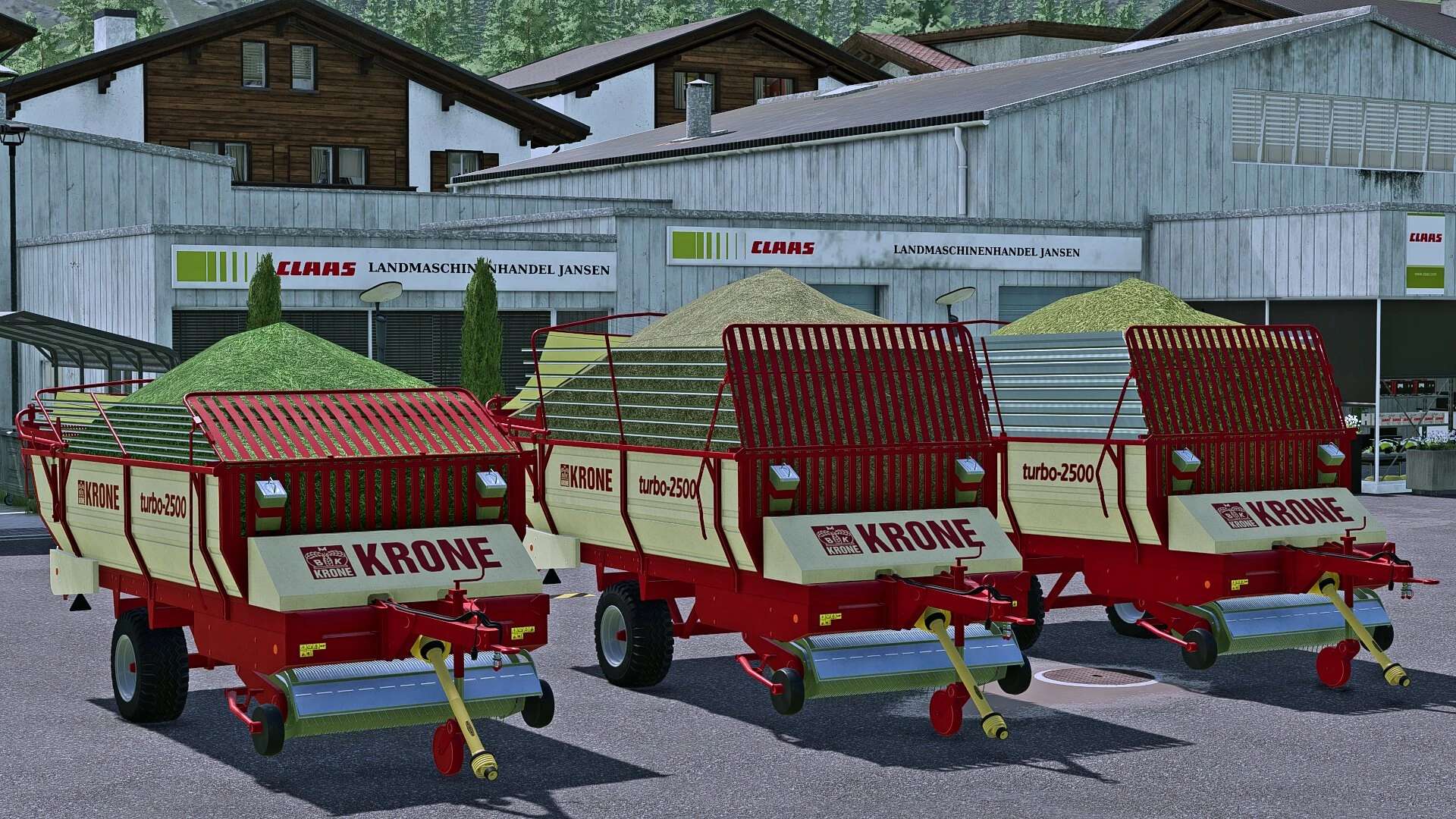 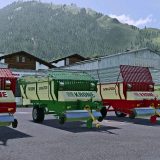 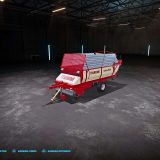 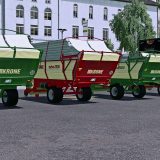 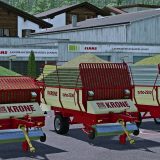 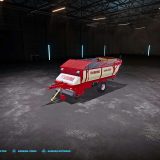 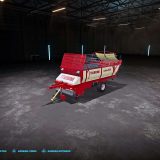 Version 1.2.0.0
But it is also possible to use the small structure, but unfortunately, it can no longer be used with X flaps because the fill volume does not change, and this only works in the configuration menu.

I am making the Krone Turbo 2500 available to you here, which I have converted and further adjusted.

A big thank-you goes to:
Puma and Butters for releasing the model they did in the 19’s
Ferdi LS for the silo sheets
PeterAH for the great sounds when folding and for organizing the release for the silo sheets
Glumpii for the completely new decals that now also fit 22s
Henrik for building the new pants.