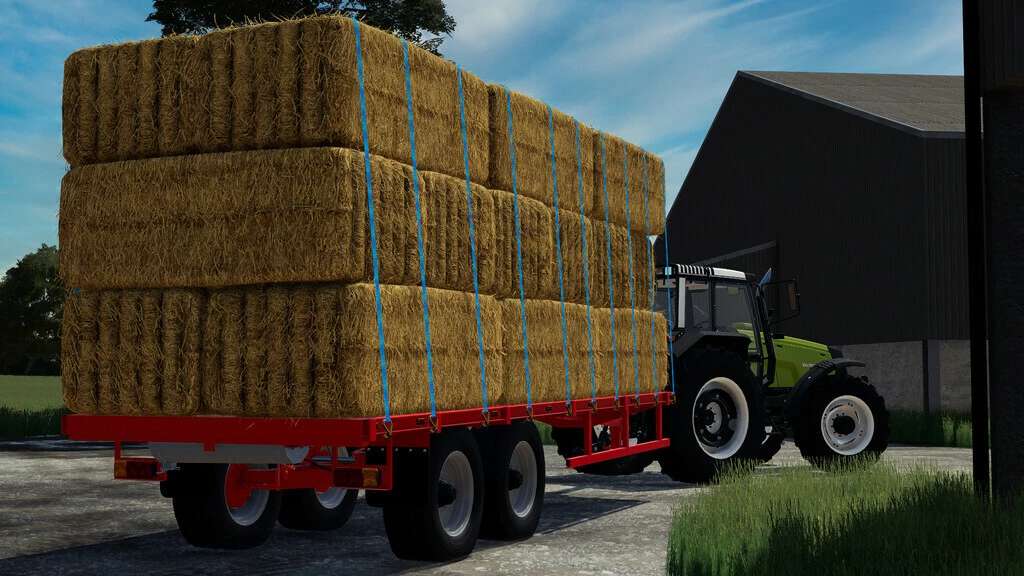 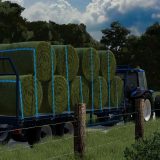 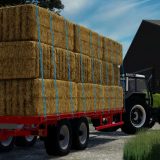 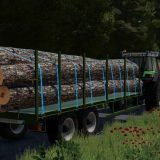 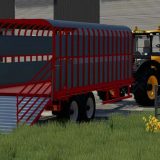 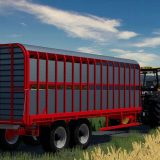 This is a Johnston flatbed trailer based on the same trailer that is used by Olly on Olly’s farm.
It is a modular trailer in real life with 4 different variations, which have been modelled and implemented into the game.
This mod contains no shop configurations except for color and tire options because I wanted this trailer to represent it’s real life counter part as much as possible
and as such each part is bought individually and can be attached and detached directly to the trailer in the game.

When you want to attach the Forestry Module and the Bale Module to the trailer you need to load them from the left side, there are some small icons on the pallets that shows how to.