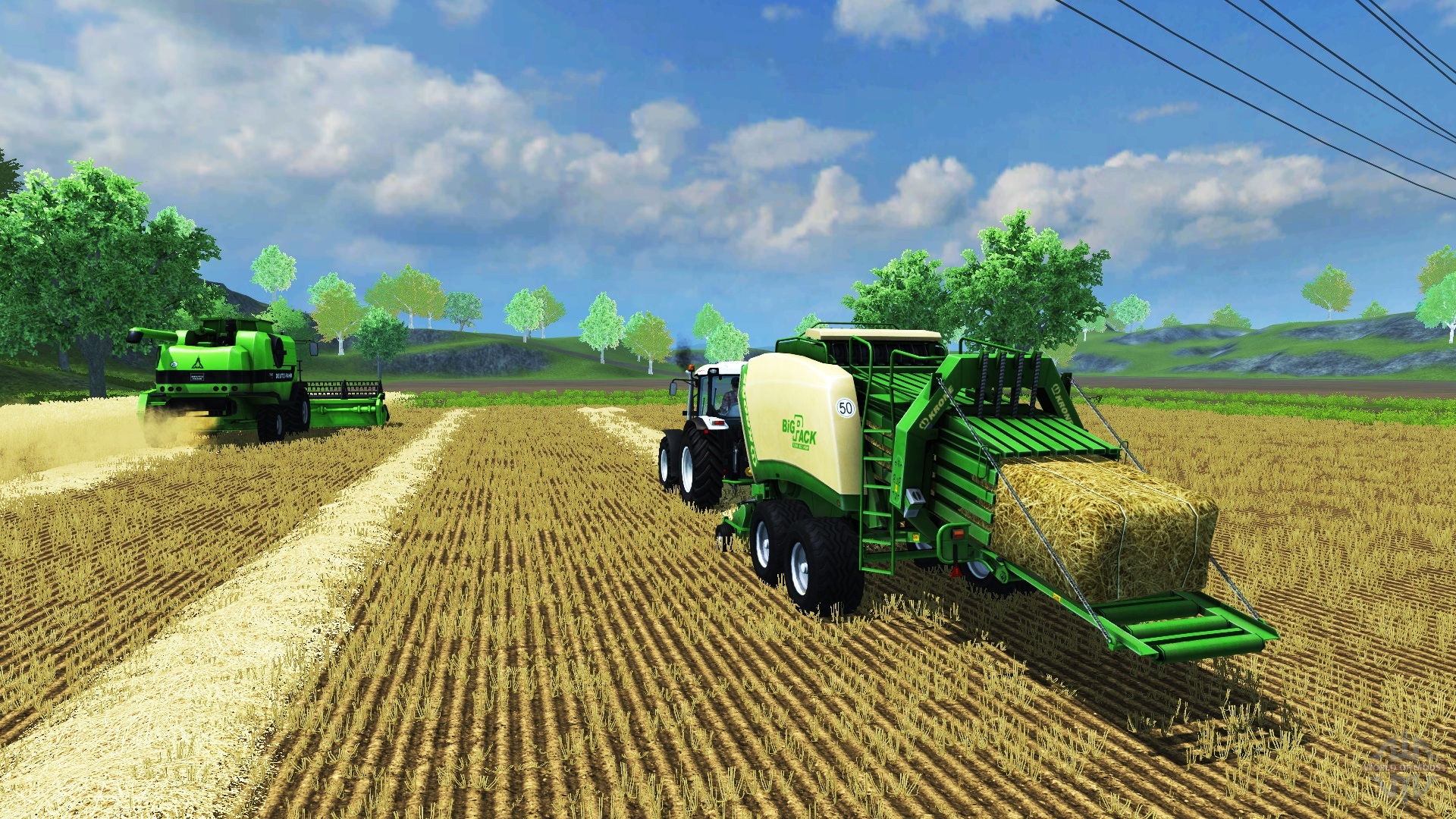 There is no way I want a farming game that has aspects of a survival game built into it. Having to take care of a hunger bar in the middle of my combining would be about the worst thing I could think of adding to this game!

Improved helper control, something like autocombine type approach that’s easy to operate (this game is for all ages remember) but is able to turn corners and deal with enclosed fields would be wonderful

I love the idea of a much larger selection of crops, with specialised machinery for harvesting it. Also the extra animals would be interesting, although I’m not sure how smaller systems would cope with the extra animals in the maps.

Optional larger maps, so a default one the size we have now as well as a 4x one so players can choose. Some hate larger maps, some hate smaller maps.

The only thing I’d like to see added to the player character, is the ability to do the gardening at home. Being able to take care of our own vegetable patch with hand tools for a small amount of extra income as a sideline that’s also realistically what a number of farmers actually do would be very nice. Not game breaking though and can’t see that it would be worth the time and effort for Giants to implement such a thing.

Other Suggestions for Farming Simulator 2019

Growing grapes for wine or grain for brew would be cool

Thought coal or strip mining would be neat

The terrain needs complete redo. With trees and vegetation along with the terrain of games like Witcher 3, Farm Sim 17 feels more like playstation 2 quality.

They need to redo it and use more of a game engine like bF1 is doing with real scanned rocks and terrain for realism.

Currently there isn’t much in commerce other than “hey this spot on map is paying more”. Be cooler to make this a bit more complex and rewarding.