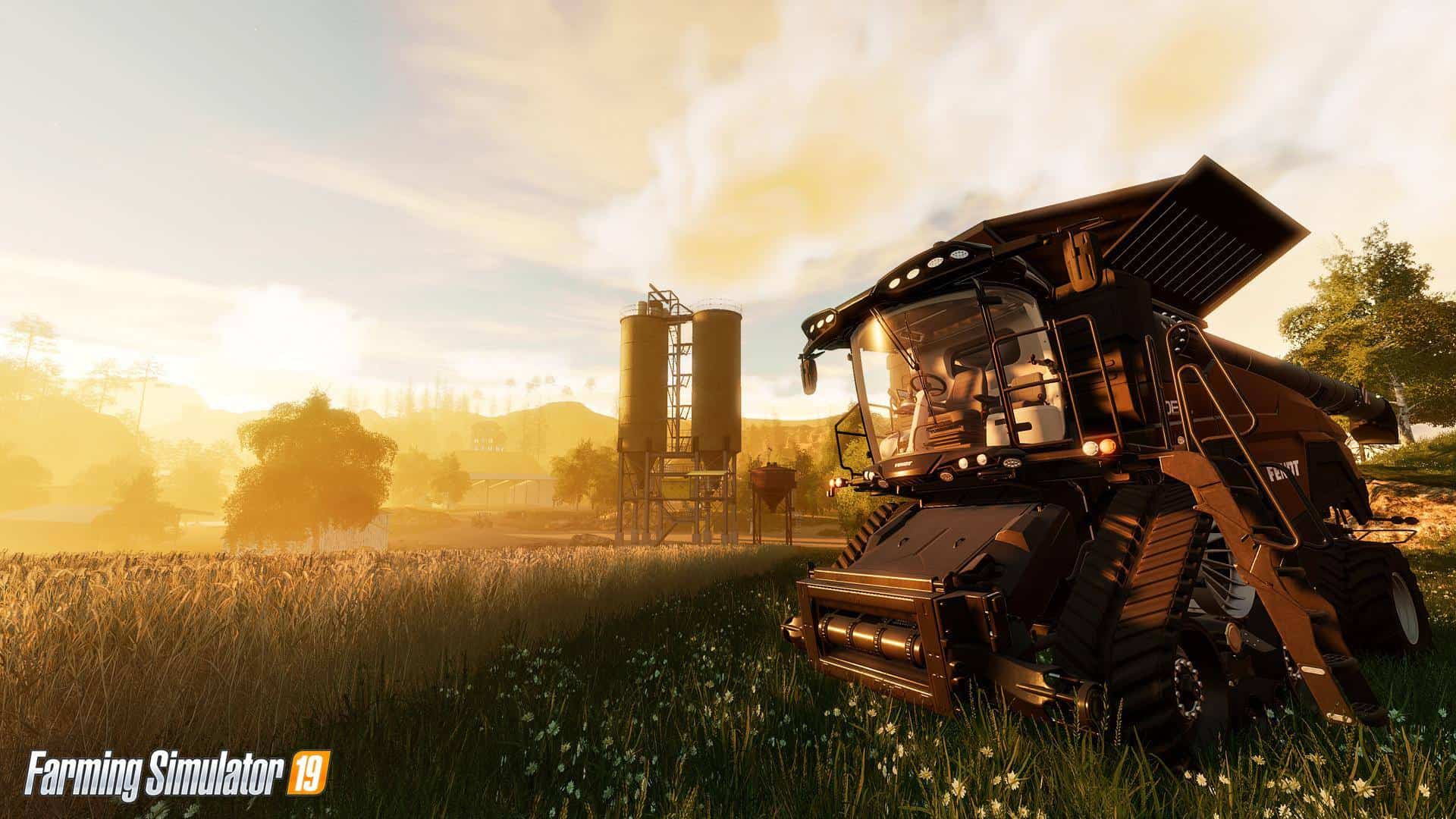 I was browsing YouTube last night and came across a video from someone who had two subscribers and yet somehow had early access to FS19. Then I found another with less than 60 subs. And another with less than 70. And then I started watching streams from some larger channels (Daggerwin’s so far was probably my favorite quality-wise). And then I noticed: not a single big-name modder from any community I follow seems to have received early access. Not Bulletbill. Not Blacksheep. Not Custom Modding. None of them.

So I decided to ask around: I started in the GIANTS discord asking the fellow members of that community. I got some excuses, some fairly understandable reasons, and people saying I should “stop moaning.” But I wasn’t satisfied.

So I started asking GIANTS’ reps in PMs about it. Is there a reason why a two-sub YouTube channel or streamers at all received pre-release copies while the entire modding community from what I can see was overlooked?

And the answer I got first stunned me, then brought me a sense of understanding of the way things work with this company. The response that set off a whole chain of thoughts came from one of these GIANTS reps who clearly told me there “are obvious reasons why they would pick a streamer over a modder.”

I challenged him on this idea, and felt I got nowhere, but hearing that coming directly from GIANTS explained to me a series of decisions that have played out over the course of the past few years.
It makes sense why GIANTS rushes out a game every two years. It makes sense why they only patch it four times. It makes sense why they make it difficult for people outside of Europe to participate in their Modhub payment system. It makes sense why they have to be strong-armed to support Blender. It all makes sense: they don’t give a horse’s hoof about the work the community does on their behalf.
GIANTS, like many misaligned companies, has placed profit over people, and as a result, their fanbase is in a state of flux. Console modders may rush to buy a game once or twice, but I doubt they’ll be around three or four games later just because a new brand or small feature has been added. And talk about desperation for mods: console gamers beg and plead for them more than any group of people, way more than PC gamers ever have.

People wonder why I complain so often and so vigorously about GIANTS and Farming Simulator, and some of course wonder why I don’t just play another game. The answer is simple: I love the Farming Simulator franchise, and have dedicated countless, often thankless hours to learning to mod this game and helping others do the same. Modding to me has been a great form of creative expression, and has helped me make a number of friends online that I would never have had elsewhere.

I probably could have modded another game, like the trucksims (of which community I’m still a part), but I find FS to have many more capabilities than these games offer. FS is like the ultimate base game, and as the modding community has shown, it’s enjoyable for everything from mining to fire fighting.

But when I hear from a GIANTS rep that it’s obvious why GIANTS spurned some of its best customers, it puts into perspective the lack of understanding this company seems to have of its customer base.
I was reading on FS-UK just today how someone came to the realization that they weren’t just playing FS when they enjoyed a map by Bulletbill. They were enjoying the work of a content creator, in my opinion one of the best mappers the game has ever seen. It’s true: after only a few days, nearly no one plays an unmodified game. We all want mods, whether they are things we make ourselves or releases from others in the community.

Mods are the reason that FS is the game it is: just look at other competitors that haven’t supported mods or barely did (John Deere Drive Green is a great example). These programs have withered and died quickly, mainly because people want their own gaming experience, not the standard setup given by the manufacturer.

FS, however, has always supported mods, and the modding community is quite possibly the game’s best source of advertising. Just search Fendt 900 Vario in Google. In my Google query, two FS mods show up on line two of all images sourced from the web. If GIANTS wants eyeballs to look at its game, it makes the most sense to cater to the people that advertise its program for free.

Streamers don’t dedicate that much time to a game: often they play a number of games, of which FS is only a small part. Modders, on the other hand, are tied to a game: I can think of few examples of someone who effectively mods more than one platform at a time. It’s simply too much work.

The life of a stream or a video is only a few days. Quality mods are loved for years.

No one plays FS to look at other people’s streams. They play the game to enjoy farming or logging or some other function, likely with mods.

Many of us are playing FS today because of mods: I know for me personally, the ability to mod FS was one of the biggest reasons I wanted to play this game.

So the thought that the best way to showcase their game is by handing it out to streamers falls flat. Mod pages like Custom Modding have only a fraction of the following of the official Farming Simulator page (8,900 likes vs 878,000), yet their like numbers are at times half as much on a post. In the world of social media, this is incredibly impressive.

Giving a group like Custom a copy of the game early to show appreciation, to let them get ahead of the curve on modding, and mainly to show off to their fans would be a smart move for GIANTS in more ways than one.

GIANTS, your team builds the platform. We do the rest. Thank us later.