What I’d like to see in Farming Simulator 19 (collection) 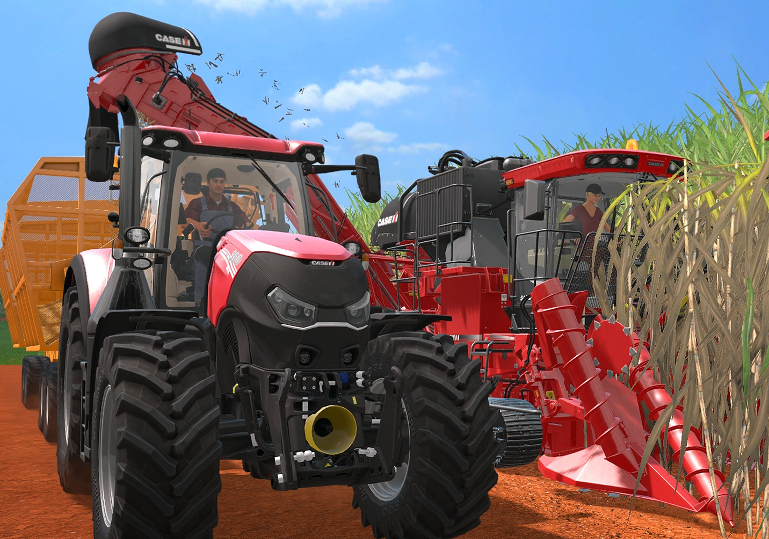 What I’d like to see in Farming Simulator 19 (collection)

I would like GIANTS to remove the loading percentage from the trailers, or to put the possibility of loading your trailer as much as you want, maybe with the risk that if it loads too much a part of the crop falls to the ground during loading of the trailer.

For FS19, I’d like the control scheme to be improved a little, to benefit the players not using some sort of gaming wheel common in car simulators.

What I mean by that is this: I play on PC, using a keyboard+mouse. Using the standard controls, I can either stomp the gas or the brake all the way (or keep both untouched), but not anywhere in between. I can either go straight, turn hard left/right, but not slightly nudge the wheel either way. And just after the turning button is released, the wheel immediately centers. This makes for a stuttered-looking driving.

As a comparison, in Euro Truck Simulator 2, if I press the button to go left, the wheel does turn left, but takes some time until it reaches full left. Similarly, if I press the brake button, it takes a couple seconds for the brakes to reach full tilt. There is also an option to steer using the mouse instead of the keyboard. It results in a somewhat slower-responding, but smoother driving despite using a keyboard.

I’d like to see corn pickers, maybe New Idea, and feed mills. So I could grind corn and feed it to pigs and cows

I would also like to see beef cattle and the need to manually sell the milk instead of having it auto sold.

I’d like to see; horses, goats, cars, and more customization with the characters like more hair colors and styles, eye colors, skin colors, etc. Also like to see alfalfa and more types of hay. I would also like the ability to get stuck.