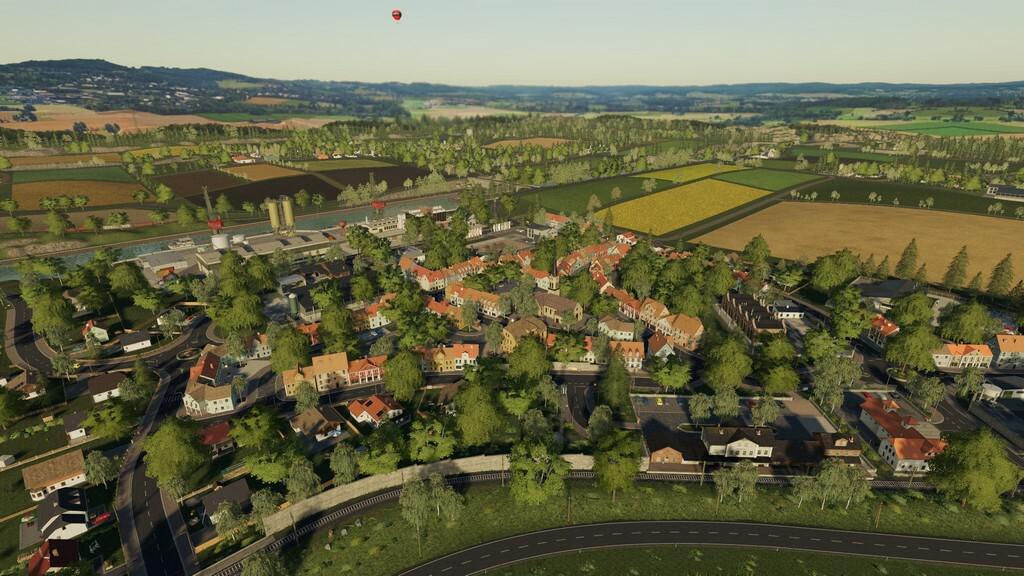 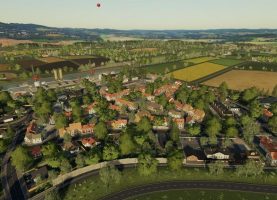 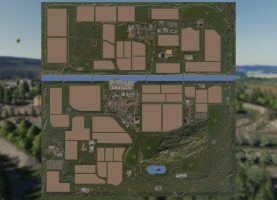 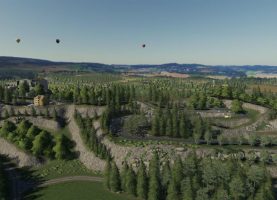 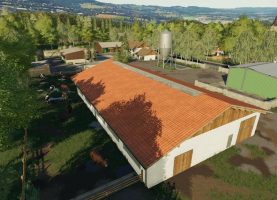 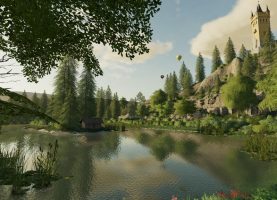 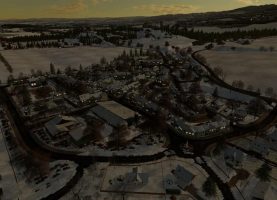 Welcome to Ravensberg. The map is fictitious, but similarities in names with real towns are intentional. A Middle German landscape with great attention to detail awaits you in the look of a model railway and invites you to discover and linger.
Again there is paintable soil with plants and bushes. The map is Seasons-Ready and supports Maize Plus by increasing the limit for tippable heaps (PC/MAC version only).

My thanks go to the modders whose objects, sounds and scripts I was allowed to use. A list of credits can be located in the modDesc.xml in the ‘contributors’ section.