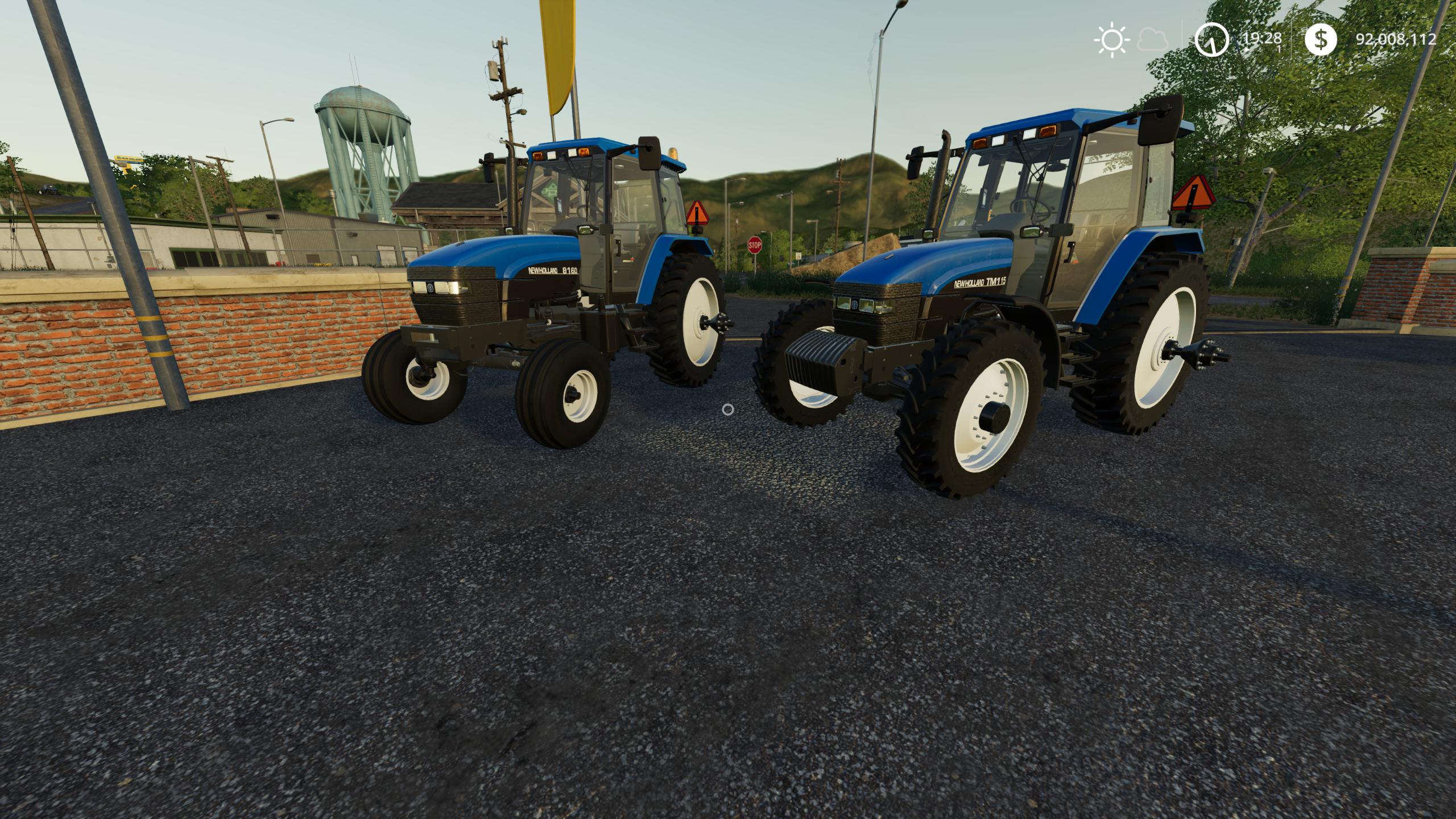 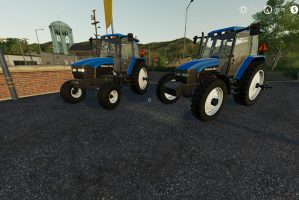 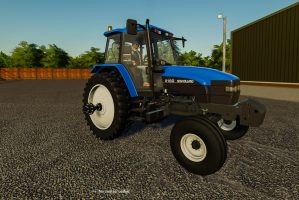 TM/60 Series US Version 2 Changelog:
Corrected issues where signal lights show up as clear on some maps instead of showing orange.
Added a 2WD version(note you will have to unpack it)
Updated Specular map for wheels and body.
Updated store Image.

Removed the Euro M series configurations, as well as the fiat colors.

Credits: Whiskey Sierra Modding and to AustroFerdi who was the original modder of the euro style tractor.