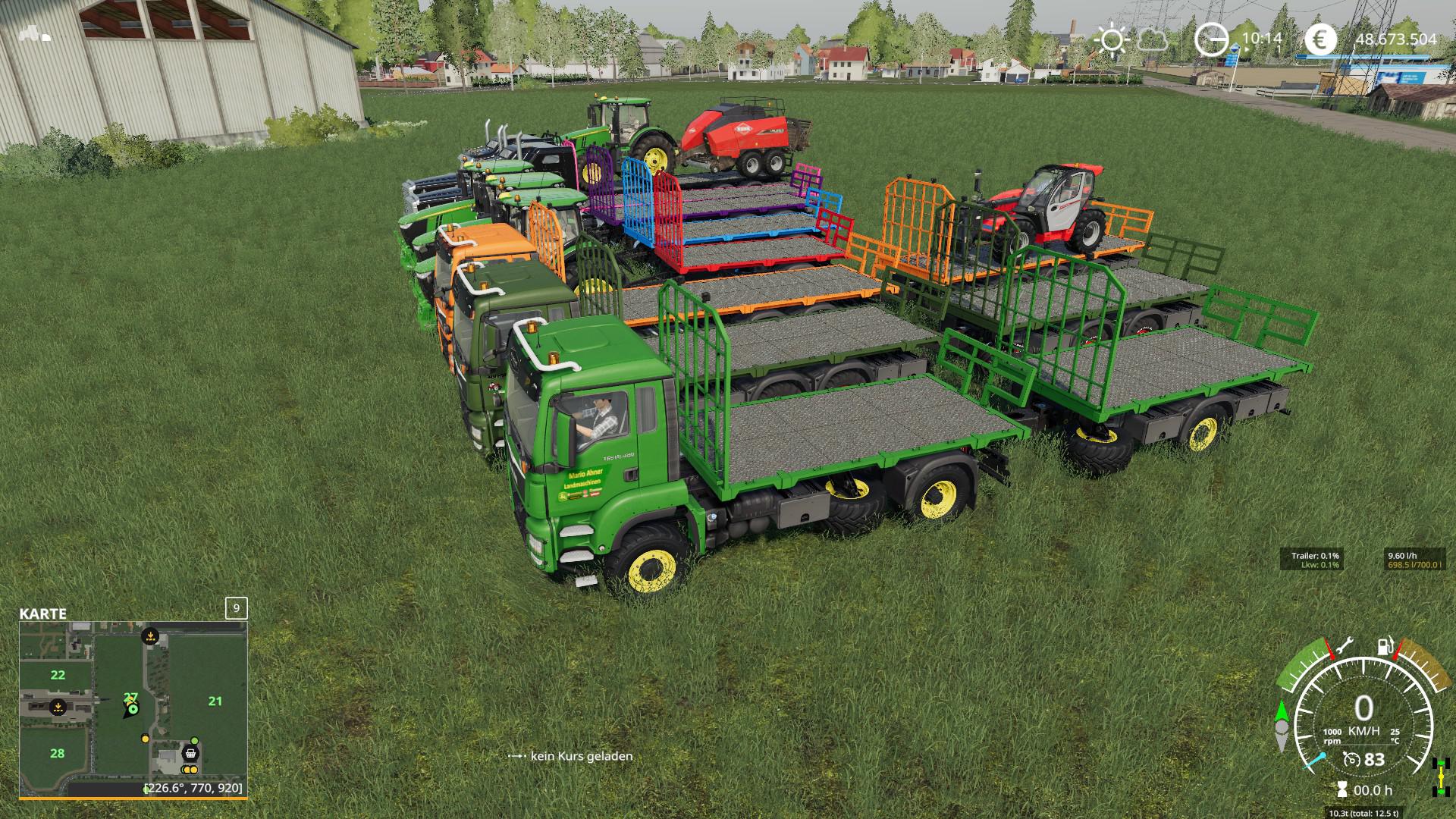 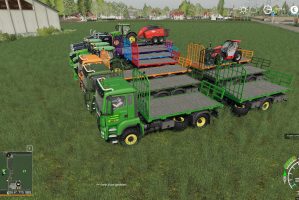 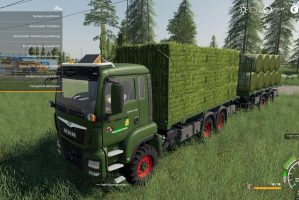 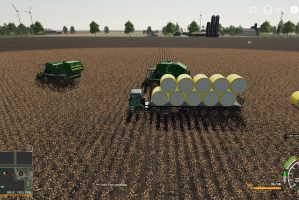 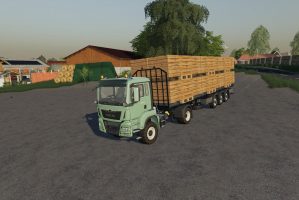 In consultation with DeQx there is an adapted version of my transport pack extra for the Hopfach Map.

What is Farming Simulator 2019 mods

Farming Simulator 2019 is so great that is hard to believe that it could be even greater. However, it can be simply installing Farming Simulator 19 mods. That’s right. No one can stop you from trying to over climb the limits because all the FS19 mods are completely free. Every mod has different designation and when there’re so many of them, until you’ll try it you can only imagine what the limits of this game are. So many improvements new tractors and more are waiting for you until you download all of Farming Simulator 2019 mods. Create your own combination of FS 19 mods and see how it works. Maybe you’re the one who will create a perfect game which doesn’t have any issues. So why don’t you try. Start installing LS 19 mods and break all the stereotypes that this game cannot be better. Reach for perfection and reveal all your potential which sleeps inside of all of you! 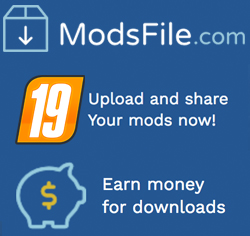