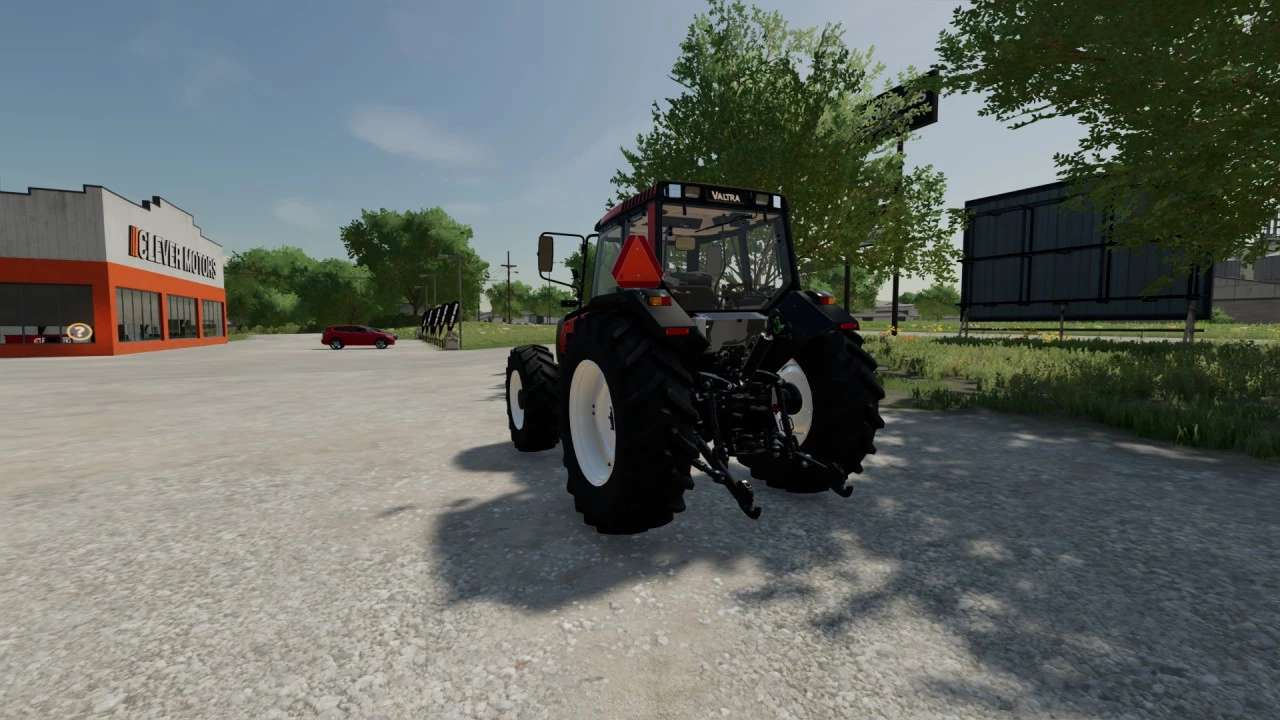 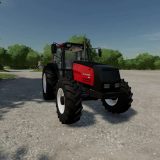 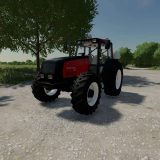 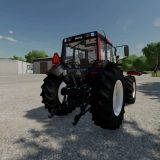 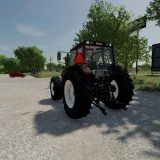 The 8050 series was introduced at the end of 1995. They had reformed, Stanadyne- motors with distributor pump (not 8750) with appreciable torque more than before. The engine of the 8450 was equipped with a waste port turbo and From 8450, a viscous fan was standard. In the 8550’s 7.4-liter engine had a power of 160 hp. In the 8750 Sigma Power system, engine power increased, when the power take-off power requirement exceeded a specified limit. 8750 was normal power of the same 160 hp as in the 8550, with an additional power level of 190 hp. The transmission was the former 36 + 36 and traction was standard.

The 8450-8750 had a more versatile and standard adjustment Autocontrol D with anti-sway damping and front axle was a heavier industrial shaft with a friction lock to be engaged. These models were also available with a long wheelbase if desired. So agricultural than industrial axes were more productive for Dana. Danan the industrial shaft is said to be the Carraro used in HiTechs more durable.

A push button switch was standard on all models. 8550/8750 standard equipment were a column exhaust and air conditioning. For all models except of the rare low-revving model 8350 were the tractor versions.

For 2002, only 8050 and 8150 remained in the collection, which received electrically controlled injection pumps. At the same time, the lifting capacity of the 8050 increased by 7 tons.