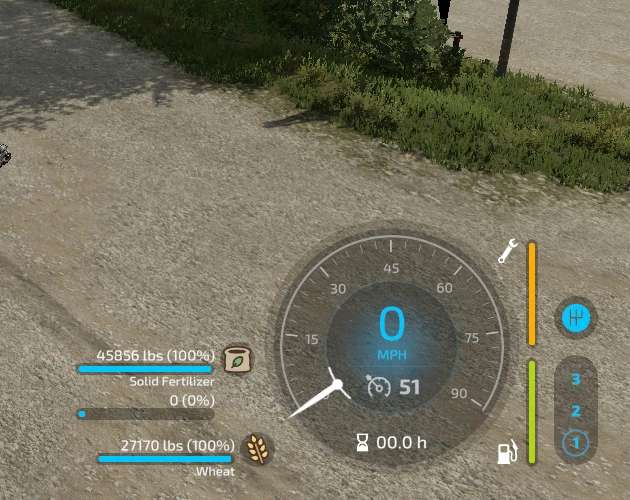 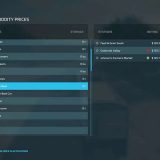 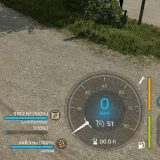 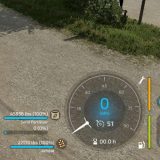 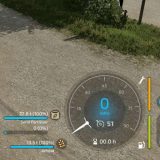 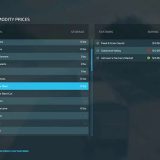 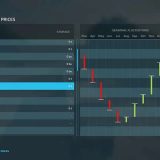 Extends the unit conversion capabilities to Farming Simulator 22.
– Does not change internal values, only how they are displayed.

ChangeLog v0.0.0.5:
– Current unit should not reset when vehicle is temporarily empty
– Larger units are now higher in priority than smaller ones
– Added cubic yards as the main unit of volume for non liquid and grain fillTypes

ChangeLog v0.0.0.2:
– Fixed issue with multiplayer
– Units can now be seen in price menu even if no storage is available

This mod extends the unit conversion capabilities of FS22. It does not change any internal values, only how they are displayed in game.
This is a BETA version, which means bugs could be (and probably are) present. I decided to release this in beta form so people could test it while I am working on it. This allows me to address any issues as I’m writing, rather than having to go back and change a bunch of code if something isn’t right.
As most know, I really don’t play multiplayer or use a lot of mods myself. I do test what I can, but nothing is more thorough than when the public gets its hands on something, lol.
To change between the imperial and metric set, simply go into the vanilla in game menu and select “Miles” for imperial or “Kilometers” for metric. Future versions will have a menu item specifically for selecting the current unit set. This is just how I have it for now.
The mod has two keybinds. One toggles between volume and weight units and the other toggles between units of each type.

Units can be “added” from any mod or modSettings, but existing units can only be “appended” from the map, this mod, the addon mod, or from your modSettings folder. The modSettings folder is used for single player ONLY. It was designed this way to keep all unit information the same for everyone in multiplayer.
Examples on how to set things up can be found in the sdk folder as well as the modDesc.xml of this mod.
Unit Convert should require little to no configuration for most people, while still allowing more advanced options for those who want it.