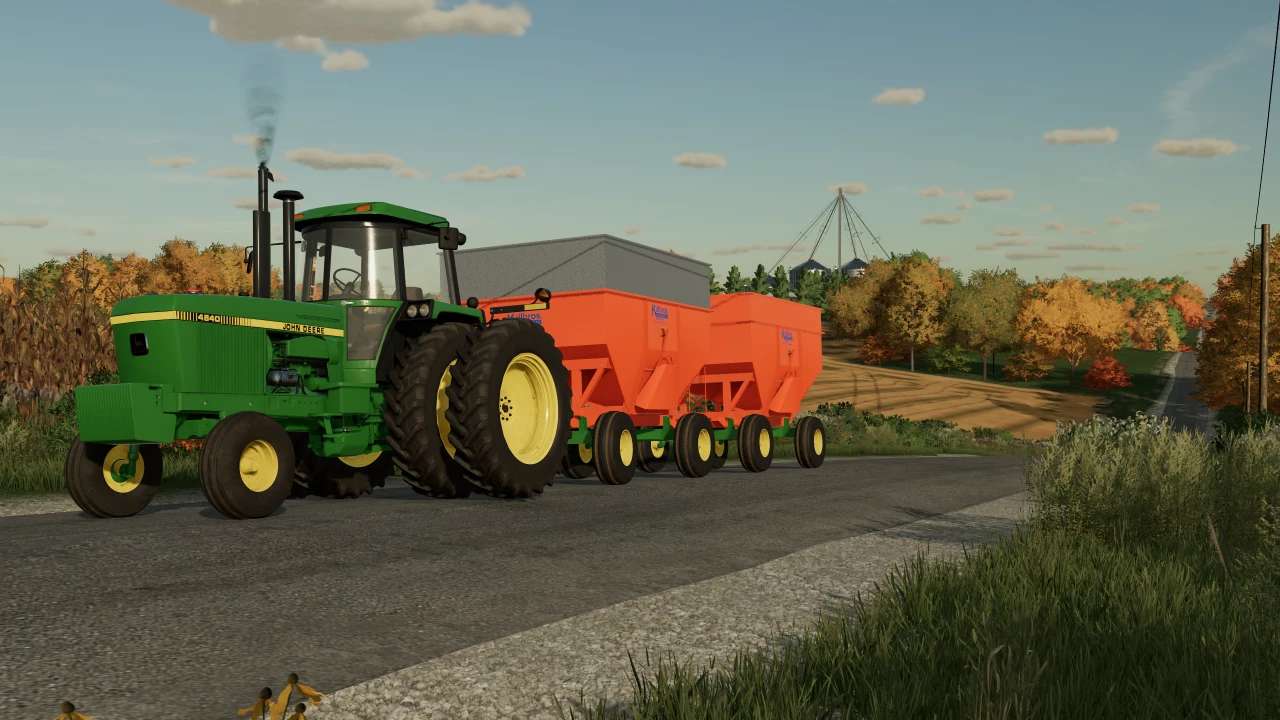 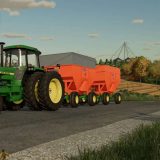 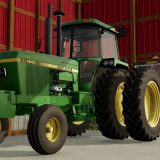 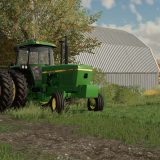 As said before in the 30 and 40 series projects, these three tractors are the top dogs of their own series’ when it came to raw horsepower and strength.  Aside from the 6030, these three ruled the John Deere market in the more than 120 drawbar horsepower category. These tractors were really the pioneers of high horsepower row crop design.  For the 30 series, the 4630 was a welcoming power boost from the already powerful 4430. With a longer frame and heavier build, this tractor could do anything you could throw at it.  After succeeding the 30 series, the iron horses outdid themselves with not one, but two high horsepower row crop beasts. Just like the 4630, the 4640 was a lovely power boost and weight gain from the 4440. However unlike the 30 series, the iron horses had an ace up their sleeve.  The brand new 4840 really tested the limits of what was out at the time and certainly was built to stand the test of time.  Coming in at 157 drawbar and 180 PTO horsepower, no wonder they dubbed this series the iron horses.

In Farming simulator, these tractors aren’t any slouches, just like their real life counterparts.