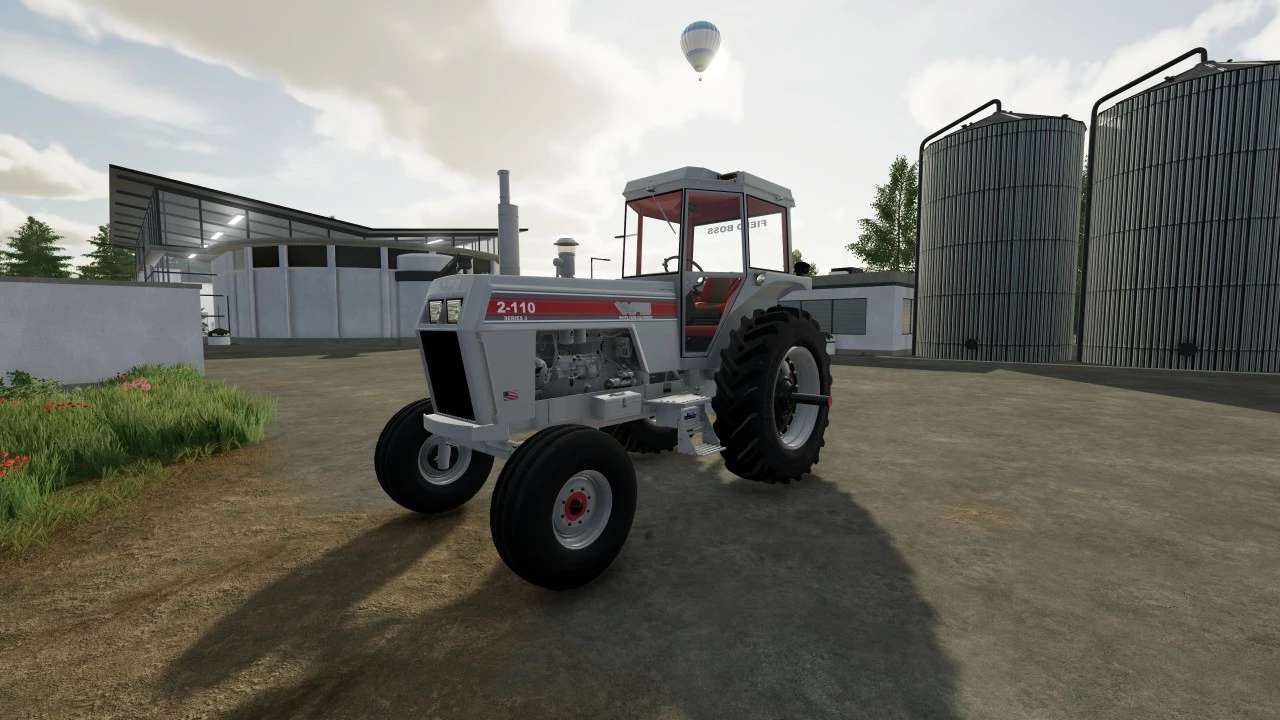 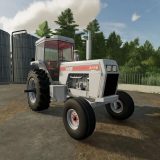 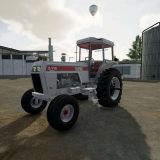 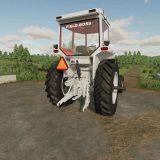 After the White Motor Corporation acquired various agricultural machinery manufacturers in the 1960s – Oliver in 1960, Kokshatt in 1962 and Minneapolis-Molina in 1963 – these.
The activity merged in 1969 under the name White Farm Equipment. Since 1975, the original colors of the three companies and their brands were no longer used and the brand name was now white and the only color used was gray.
In 1979, White Agricultural Equipment was sold to TIC. TIC, in turn, sold white agricultural machinery due to economic downturn
in agriculture to related products in the 1980s. In 1991 AGCO acquired White agricultural equipment. AGCO used the White trademark until 2001.

Field Boss models were first introduced in 1976 by the White Motor Corporation (Series 1), but when TIC took over the company in 1979, the design had to be minor changes (series 2). Then the Series 3 finally became a technical update as well – for example, since 1983, air conditioning was also available on request.

This mod introduces Episode 3 of the White Field boss. The tractor, available in three versions, is equipped with a 6-cylinder 7.8 liter White-Hercules diesel engine with an output of 110-155 hp. and was developed and
built for the American and Canadian market in Coldwater, Ohio, USA.