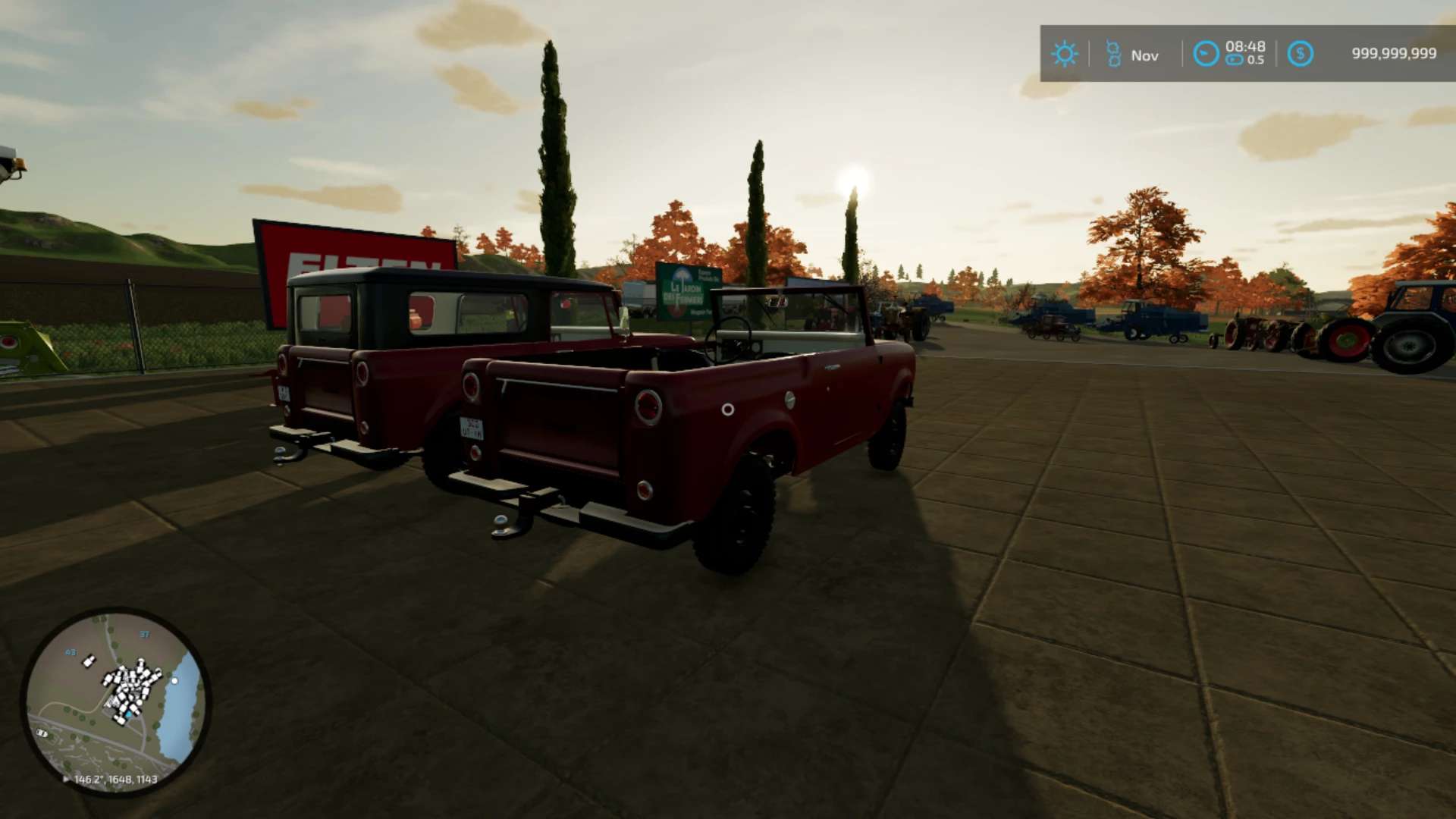 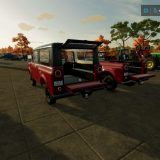 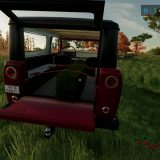 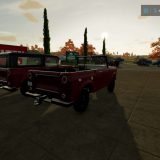 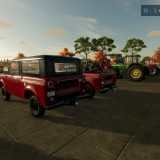 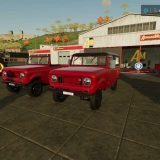 The International Harvester Scout is an off-road vehicle produced by International Harvester from 1961 to 1980. A precursor of more sophisticated SUVs to come, it was created as a competitor to the Jeep, and it initially featured a fold-down windshield. The Scout and second-generation Scout II were produced in Fort Wayne, Indiana, as two-door trucks with a removable hard top with options of a full-length roof, half-cab pickup, and/or soft top.