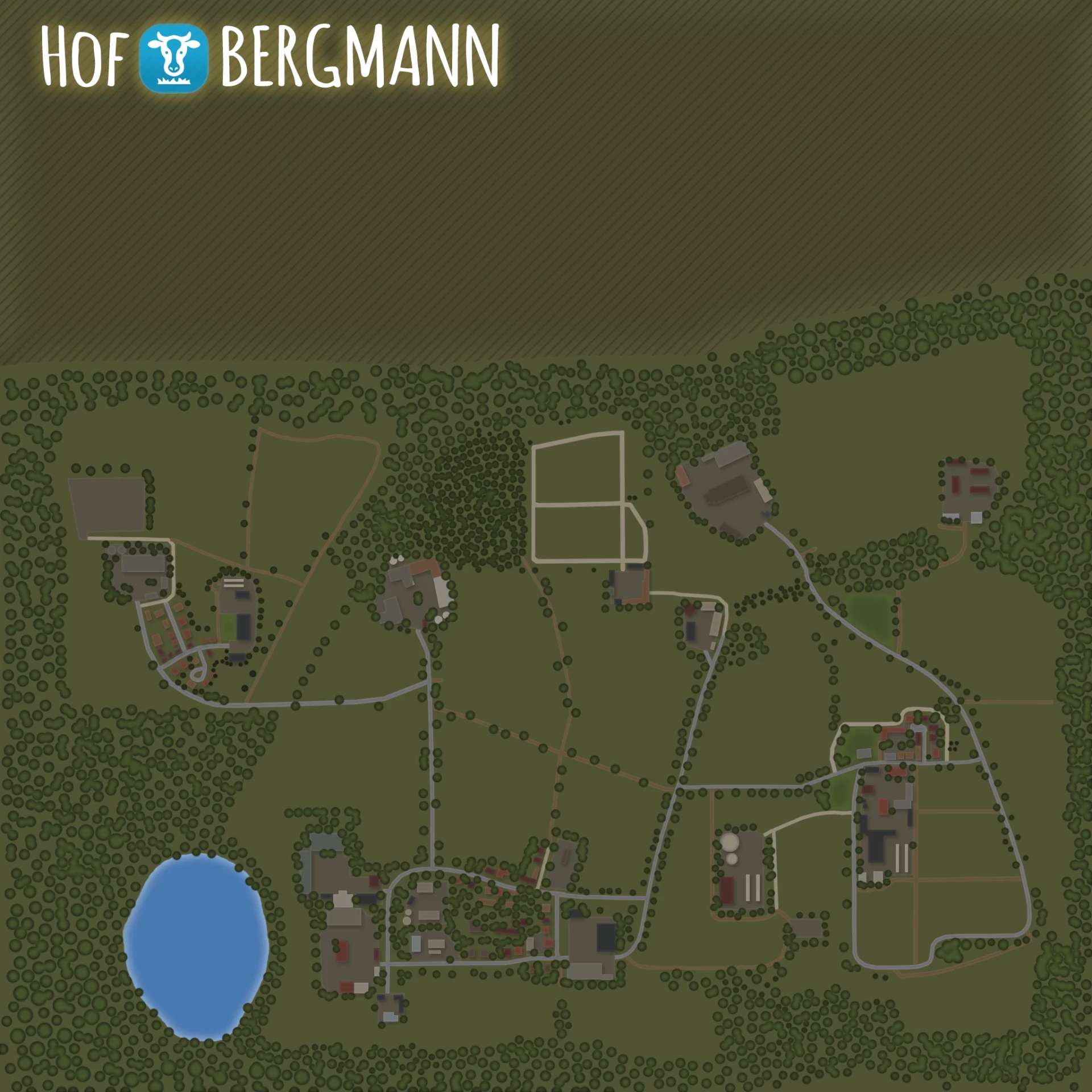 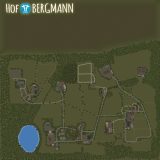 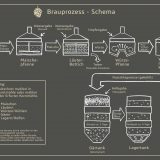 The time has finally come and the Hof Bergmann is available as the first version for the LS22.

CHANGES/FIXES:
Reading stones thrown out again because they cannot be completely deactivated in the menu.
Extended bushes were missing this has been fixed
Mill for malt grist now only gives out loose material, no more sacks.
(Bags are impractical in this case because this step is supposed to make work easier for players who don’t like to carry things by hand)
The entrance to the allotment garden has been enlarged again so that it is now possible to drive through the garden with small tractors.
Removed production costs in Brewery from processes that cannot be switched off.

The map will be further expanded in the future and this version is not the final version, because a map is never really finished.

Installation notes:
After downloading, you will receive one or more RAR file(s), which must first be unpacked. (Supporters always receive only one file)
If there are several archives, they are split, in this case only the 1st file is unpacked, because the others are automatically extracted if they are in the same folder.
However, ZIP files will not be extracted because they are already the mods.

Contents of the “FS22 HofBergmann Map AIO Pack”:
In the map pack there are 3 folders one named “mods” one named “optionalMods” and one named “extras”
The mandatory mods are stored in the “mods” folder, these are the map and the starting vehicles that are required for the smooth course of the game in the “optionalMods” folder there is an adapted Precision Farming version that has been specially adapted for compost. Who likes to play with PF should use this.
The version used is currently up-to-date.
The following files are located in the “extras” folder.
Food table because the game does not show all types of food in the animal menu (DE, EN, ES).
PDA map in PNG format.
Brewery scheme in PNG format (DE, EN, ES, CZ).
This file with the release notes.

General notes on other mods or DLCs:
– Maize Plus is not supported on the map!
– Precision farming is fully supported, SoilMap is built in and to use the compost function, the customized PF is required (is included in the map pack)
– Pump N Hoses DLC is supported, with a small limitation that in some stables the Bedding Fillplane is not displayed

Required mods:​
The ObjectStorage Mod from GTX is required, it is not included in the pack and must be loaded separately.