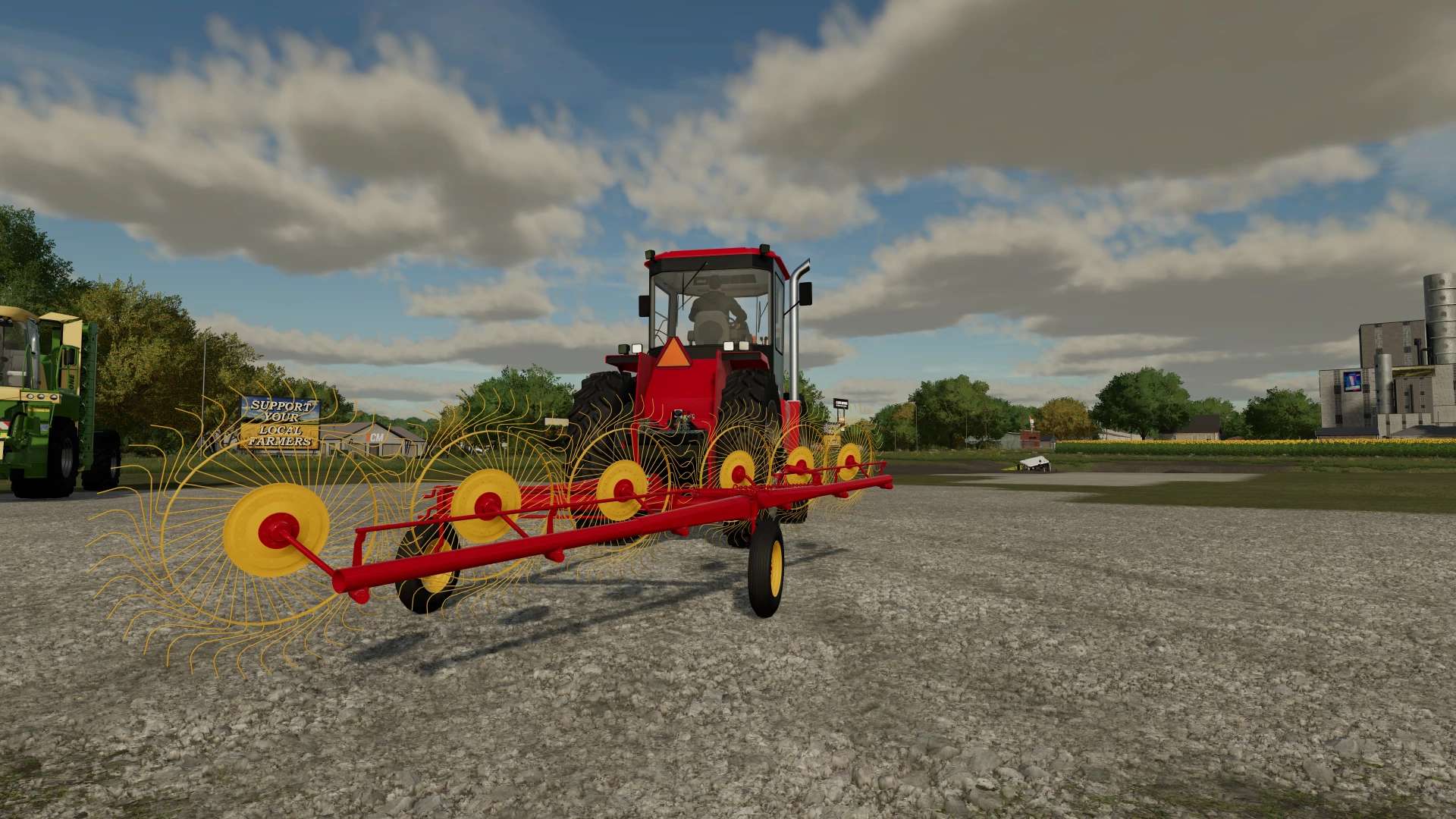 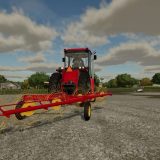 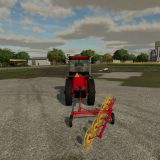 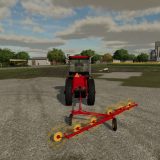 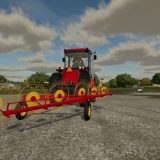 Hi everyone! I tried making something I’m not used to, so you’ll have to forgive me if it’s not on par with the big modders quality stuff haha. I modeled the whole thing from scratch except the tire, they’re ingame one resized, I couldn’t find much information about the IRL model, my grand-father had one similar when he was still alive more than 15 years ago, but it was so worn out there was no branding left on it, so while searching I found that both Vicon and Massey Ferguson had quite a similar one, again there’s almost nothing on the web about them, so I eyeballed the whole thing with picture from google, I can’t garanty the scale and all that isn’t off a bit, but it look quite similar at least haha, anyway, have fun with it !
It’s already pending on mod-network !!!