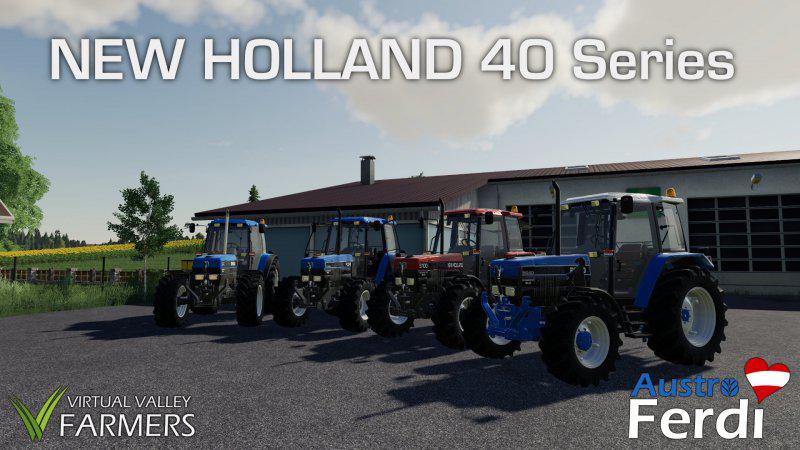 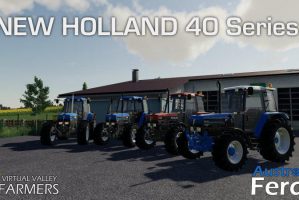 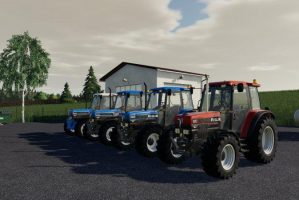 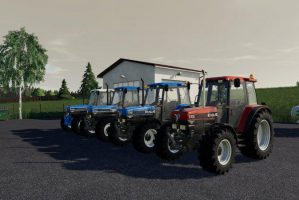 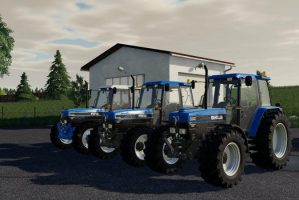 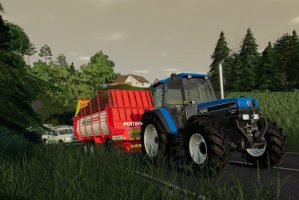 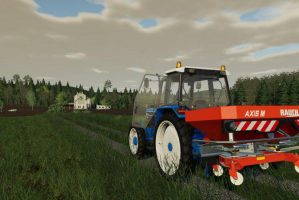 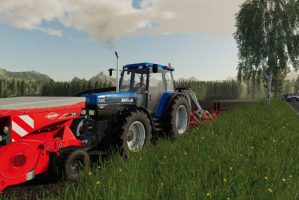 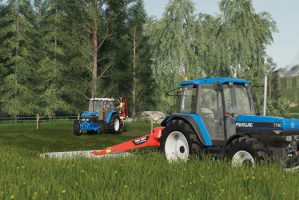 The Ford 40 series marked the 90s. Over time, the Ford tractors were blue and later disappeared the Ford lettering.
Short existed also a version in Fiat colors, which is known as S-series.
In 1999, the S or 40 series were replaced by the New Holland TL/TS.