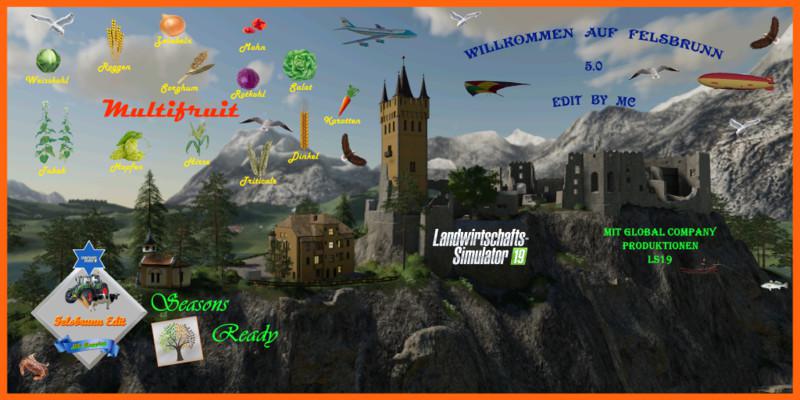 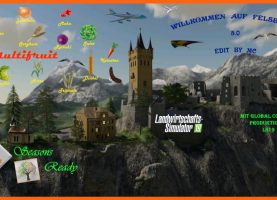 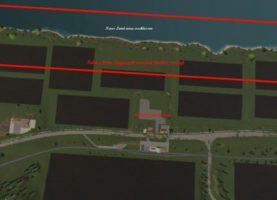 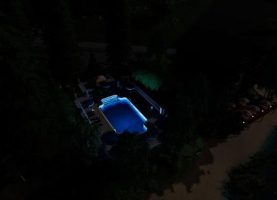 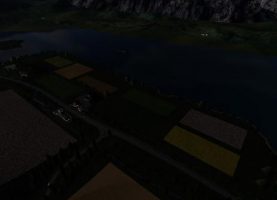 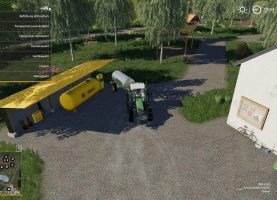 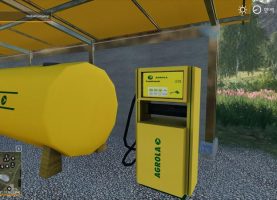 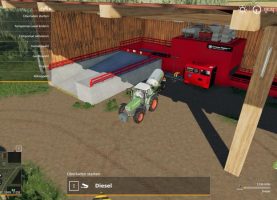 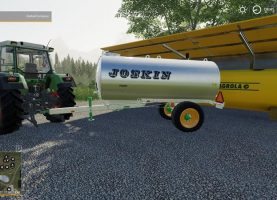 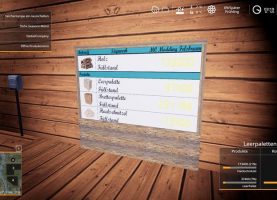 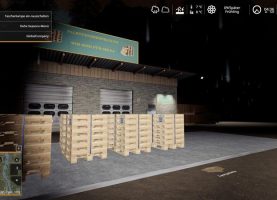 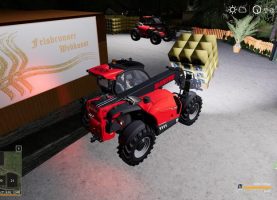 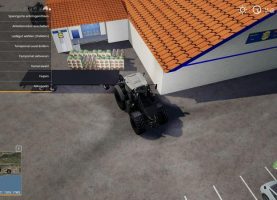 Version 6.0
1. Compost sign attached in fruit farm.
2. Corrected the placeable information sign, namely that only apples were displayed in the juice production in all juice production.
3. Inserted 2 hotspots for cabbage and lettuce storage areas.
4. At the spinning mill there was a vehicle in a wool pallet. Corrected.
5. Fixed floating trees.
6. Corrected trigger in fruit juice paradise production.
7. The grass texture did not work correctly in landscaping mode and has been fixed.
8. Finer field subdivision was reversed because the tobacco sowing had not been carried out correctly.
9. Partly dirt roads removed.
10. Remove all objects from the farmhouse such as pavilion, table, benches, swings and slide as well as the wall so that you can create and design the area yourself when you have sold all buildings.
11. Seed store, fertilizer store, lime store, liquid fertilizer store and herbicide store set higher so that higher vehicles with trailers underneath fit the store.