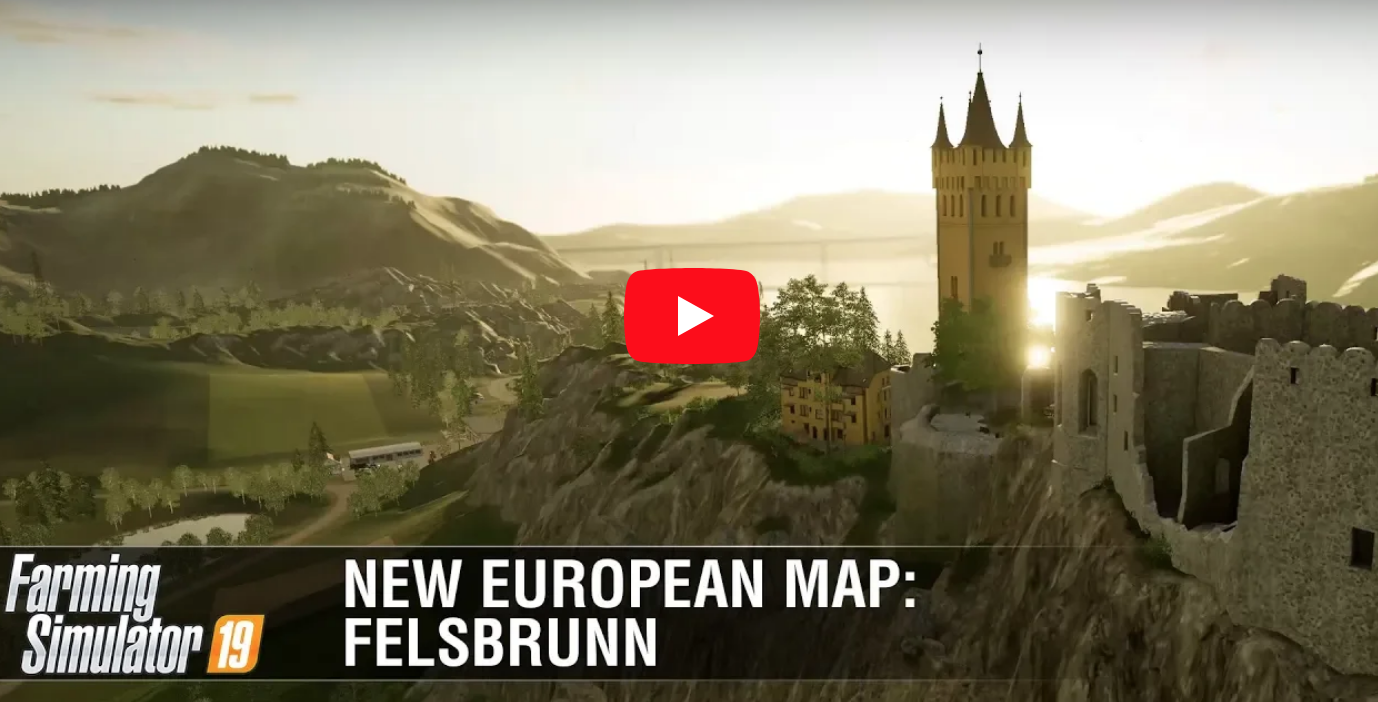 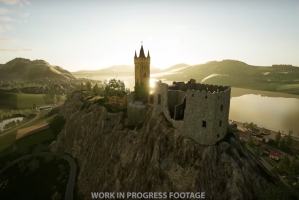 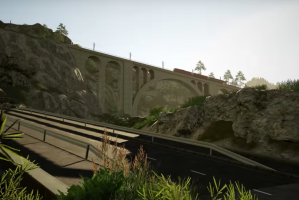 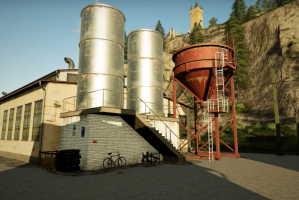 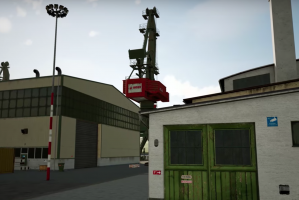 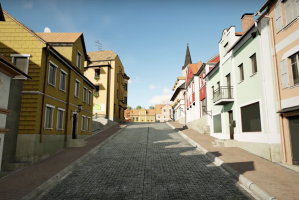 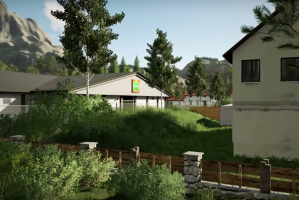 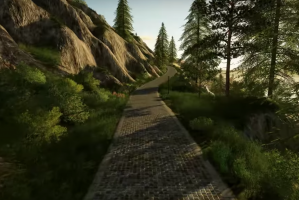 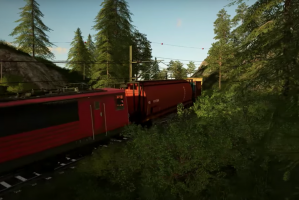 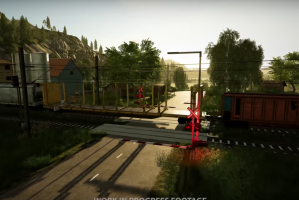 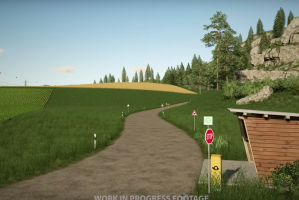 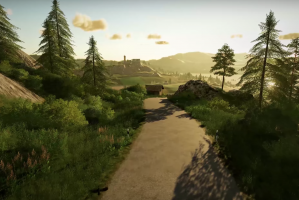 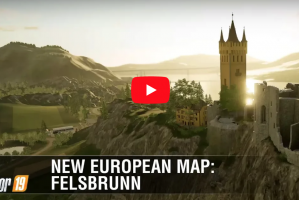 Take a tour through Felsbrunn, the new European map of Farming Simulator 19. When the game launches it will be filled with people and cars, of course. Everyone is just heading to gamescom right now because the map will be playable on the showfloor there for the first time.

Come to gamescom hall 8 B-021 and drive through Felsbrunn yourself.

Accompany us to the edge of the Alps, to Felsbrunn and take a look at our European map. Visitors to gamescom will be the first to have the opportunity to play on this map and see the picturesque area.

Farming Simulator 19 is the deepest, most complete farming simulator ever as the multimillion-selling franchise takes a giant leap forward with a complete overhaul of its graphics engine that provides the most striking and immersive visuals to date. It is the richest farming experience ever made for consoles and PCs, releasing at the end of the year!

Farming Simulator 19 takes the biggest step forward yet with the franchise’s most extensive vehicle roster ever! You’ll take control of vehicles and machines faithfully recreated from all the leading brands in the industry such as Case IH, New Holland, Challenger, Fendt, Massey Ferguson, Valtra, Krone, Deutz-Fahr and many more. We’re also happy to welcome the world’s largest agriculture machinery company, John Deere.

Farming Simulator 19 will feature new American and European environments, in which to develop and expand your farm. The game also introduces many exciting new farming activities, including new machinery and crops with cotton and oat! Tend to your livestock of pigs, cows, sheep, and chickens – or ride your horses for the first time, letting you explore in a brand-new way the vast land around your farm.

Farming Simulator 19 will be available on November 20 on PlayStation 4, Xbox One, PC and Mac.