Everything about the Farming Simulator 19 in One 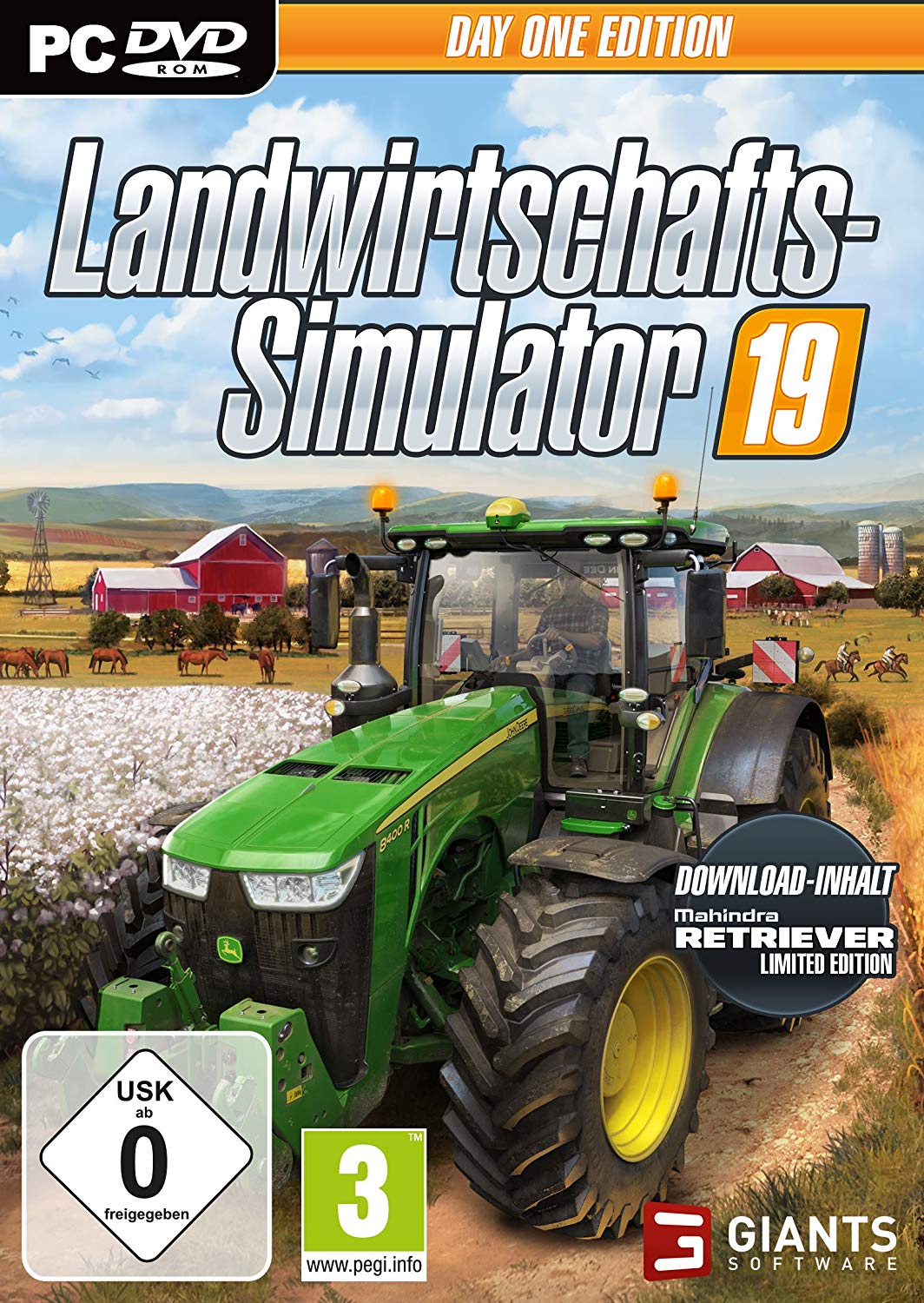 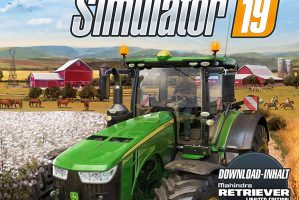 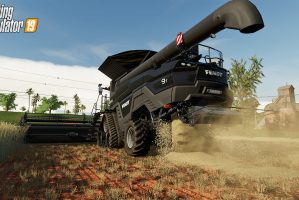 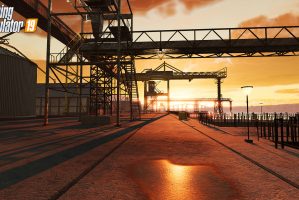 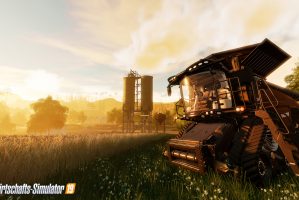 Everything about the Farming Simulator 19 in One

The million-selling franchise makes 2018 a giant leap forward – this year the ultimate Farming Simulator returns with an all round renewed graphics engine , which offers the most impressive and most haunting images and effects, along with the deepest and most extensive agricultural experience , the it ever existed on PC.

Farming Simulator 19 is making the biggest step yet, with the largest fleet of vehicles the franchise has ever seen. They take control of vehicles and machines faithfully reproduced by all leading companies in the industry. This fleet includes for the first time John Deere , the world’s largest manufacturer of agricultural machinery, Case IH, New Holland, Challenger, Fendt, Massey Ferguson, Valtra, Krone, Deutz-Fahr and many more.

Farming Simulator 19 showcases new US and European environments in which you can shape and grow your business. He will introduce many exciting new agricultural activities, including new machinery and crops, including cotton and oats! Beware of your livestock, pigs, cows, sheep and chickens – or ride your horse for the first time and explore the sprawling land around your farm on this brand new path.

Farming Simulator 19 is the richest and most comprehensive agricultural experience ever developed for PC and will be released by the end of this year.

The following system requirements are listed on the lift side of the LS19 on Steam :

Name of the Game: Farming Simulator 19

RRP: € 34.99 for the PC standard version; 49,99 € for the PC Collector’s Edition and the consoles Standard-Version

Farming Simulator 19 releases for PlayStation 4, Xbox One and PC on November 20!