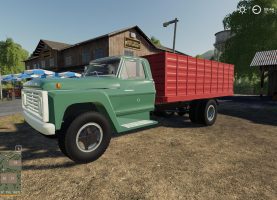 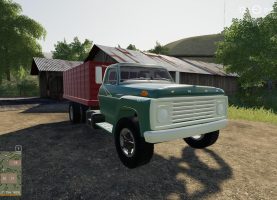 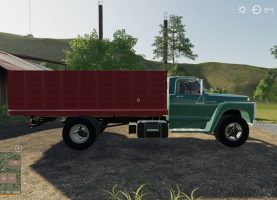 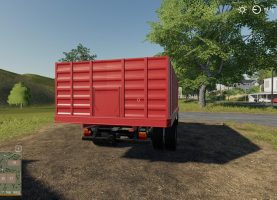 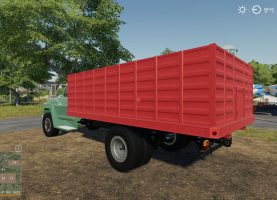 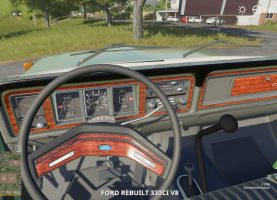 Known issues
* Interior is pulled from another truck and does fit 100% perfect. There is some overlap
* No color option on the cab
* F600 interiors differ from F150… but I frankinsein these together so its close enough
plus… I always liked the 1973-79 F100 interiors.

But the log appears to be clean thus far.

OKUSEDMODS: I try to create realistic vehicles for players. I focus on realistic engine options and
stock appearance. My MODS are not 100% perfect but close enough to still have fun.